PR & Commercial
I haven't lost myself in a role yet, but every now and then I notice that something from a role sticks, without me really noticing it. I work with my soul, with my experience. In the end, it doesn't matter to the body whether it was really experienced or acted out. It remembers the feeling. Every now and then something comes up, but I usually realise it myself before someone else draws my attention to it.
Instagram
Globe
Film 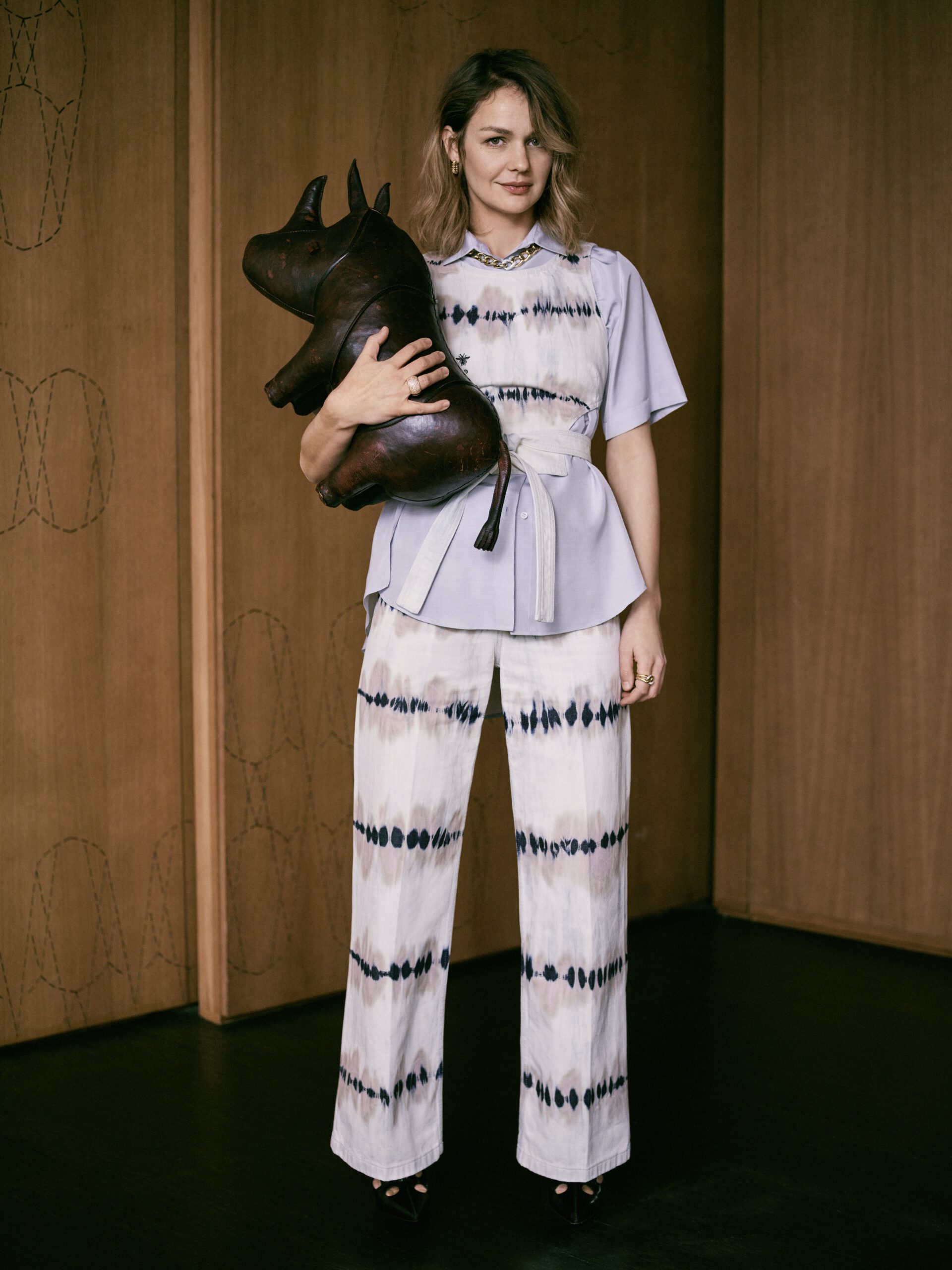 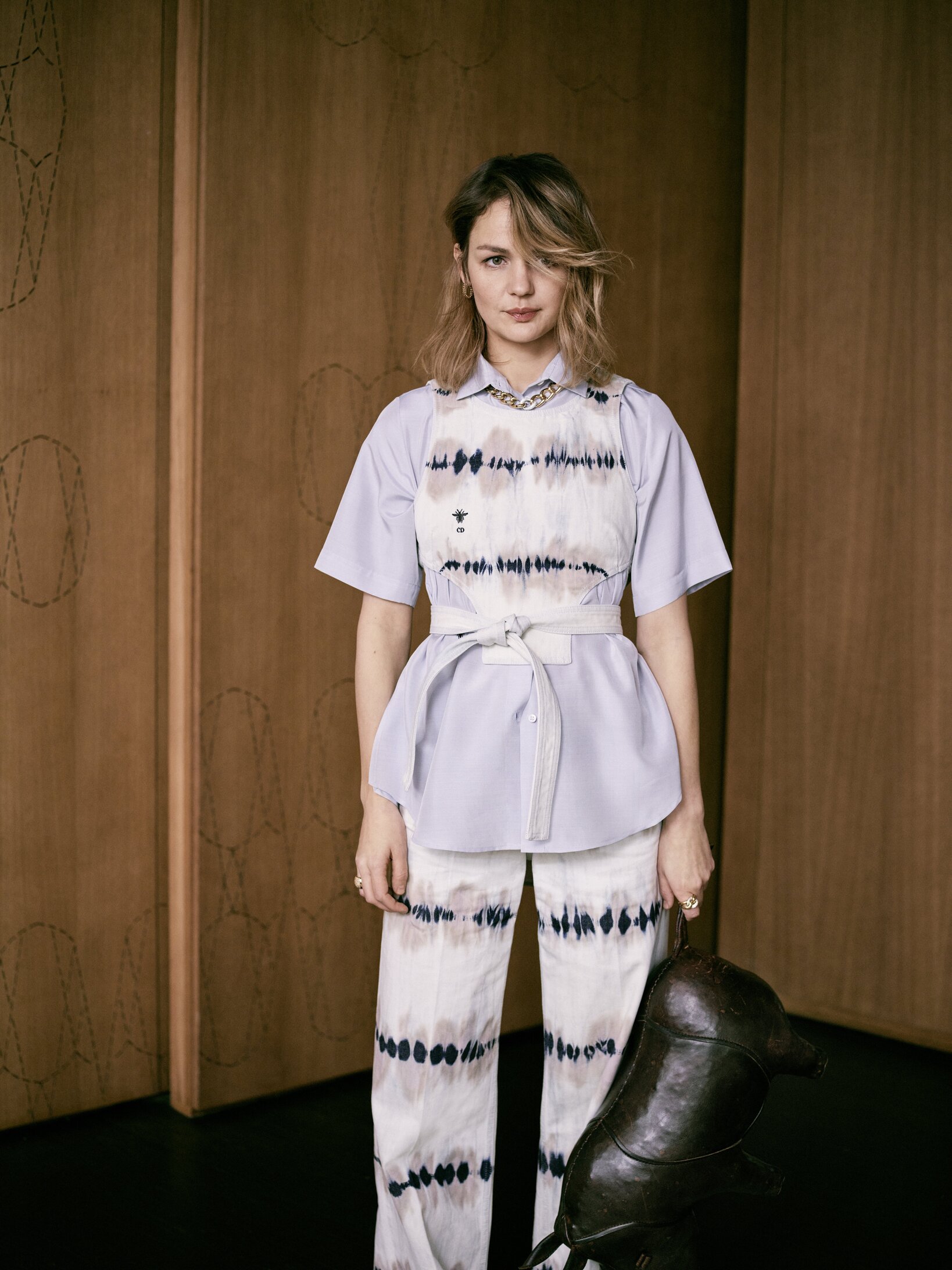 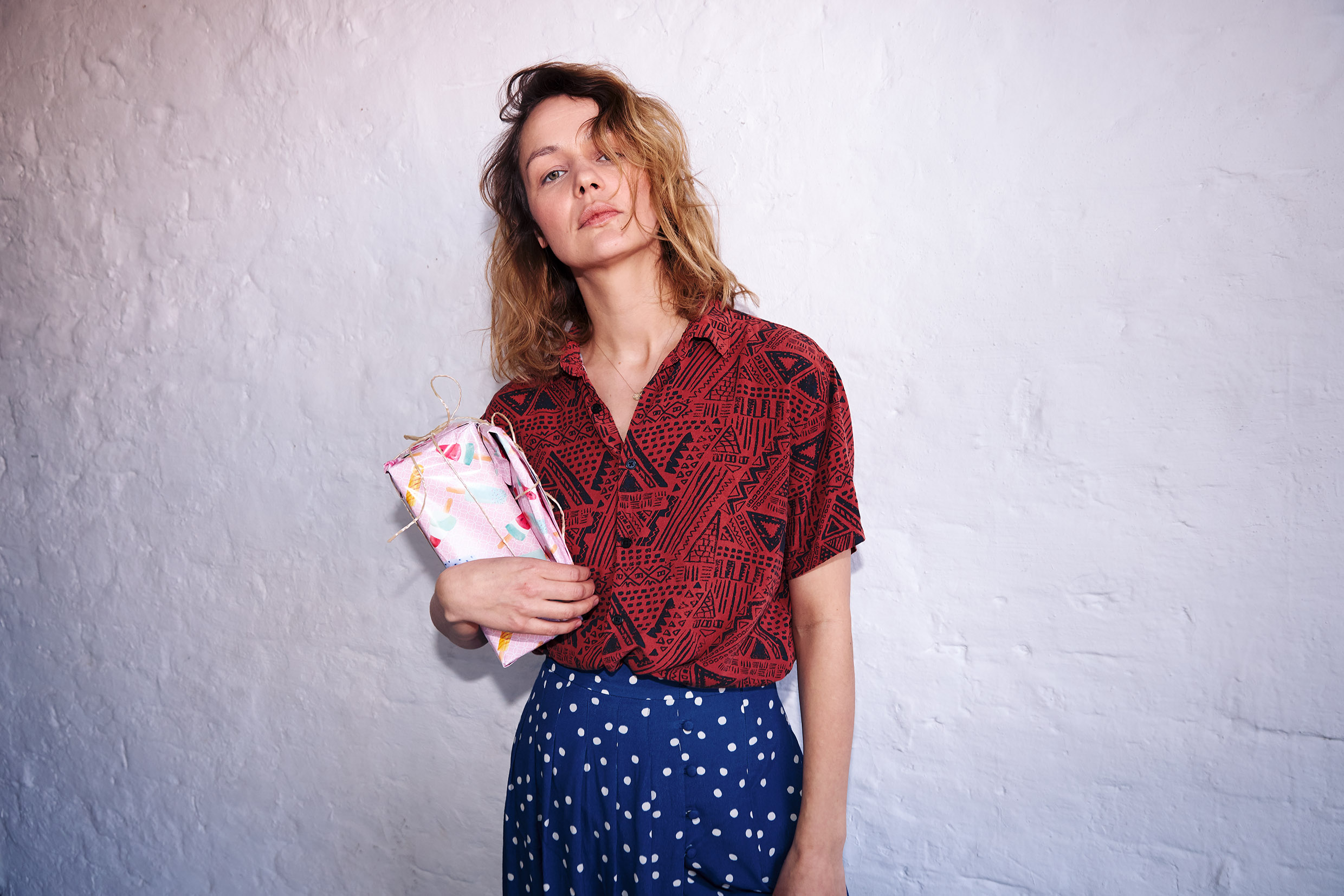 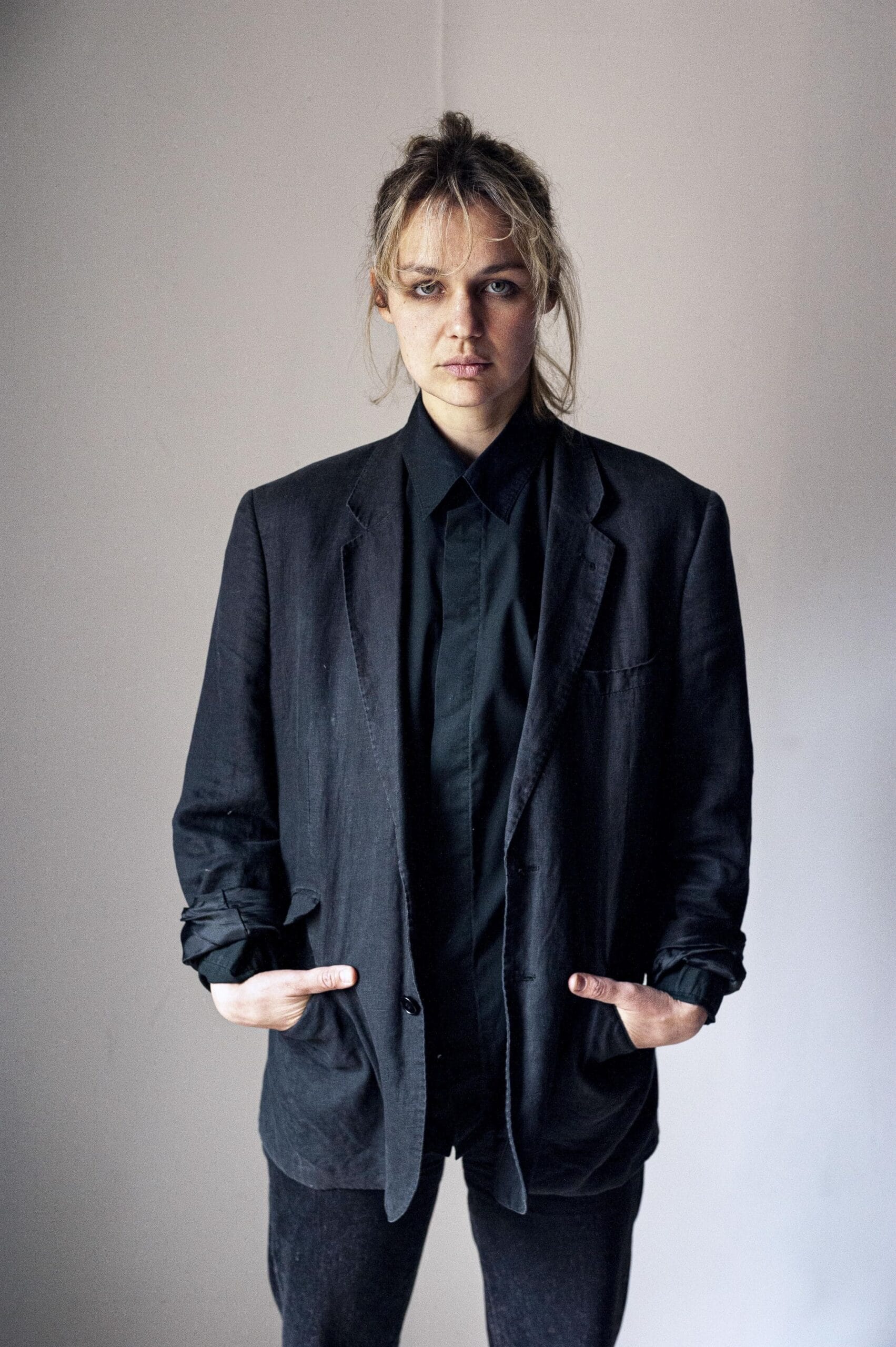 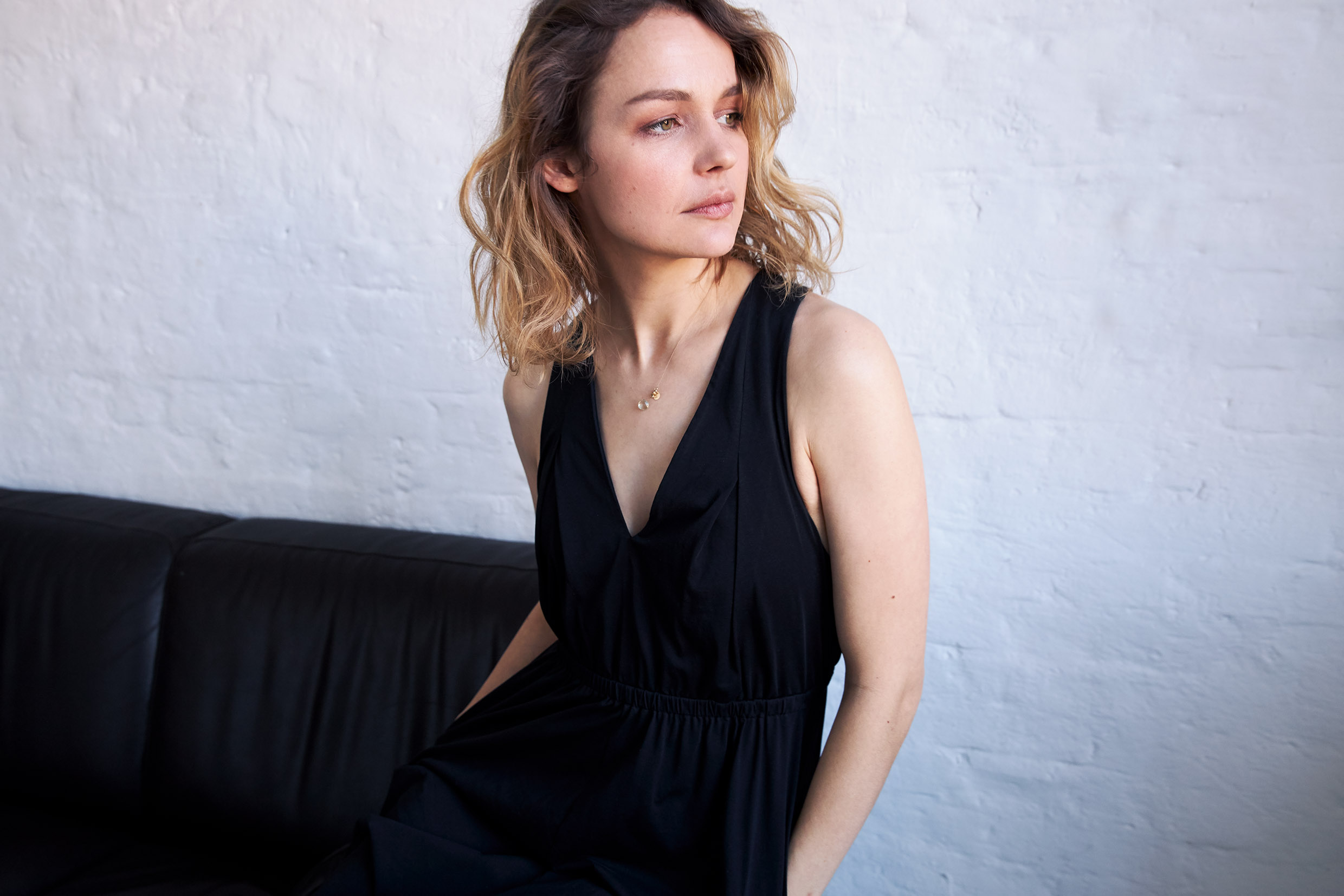 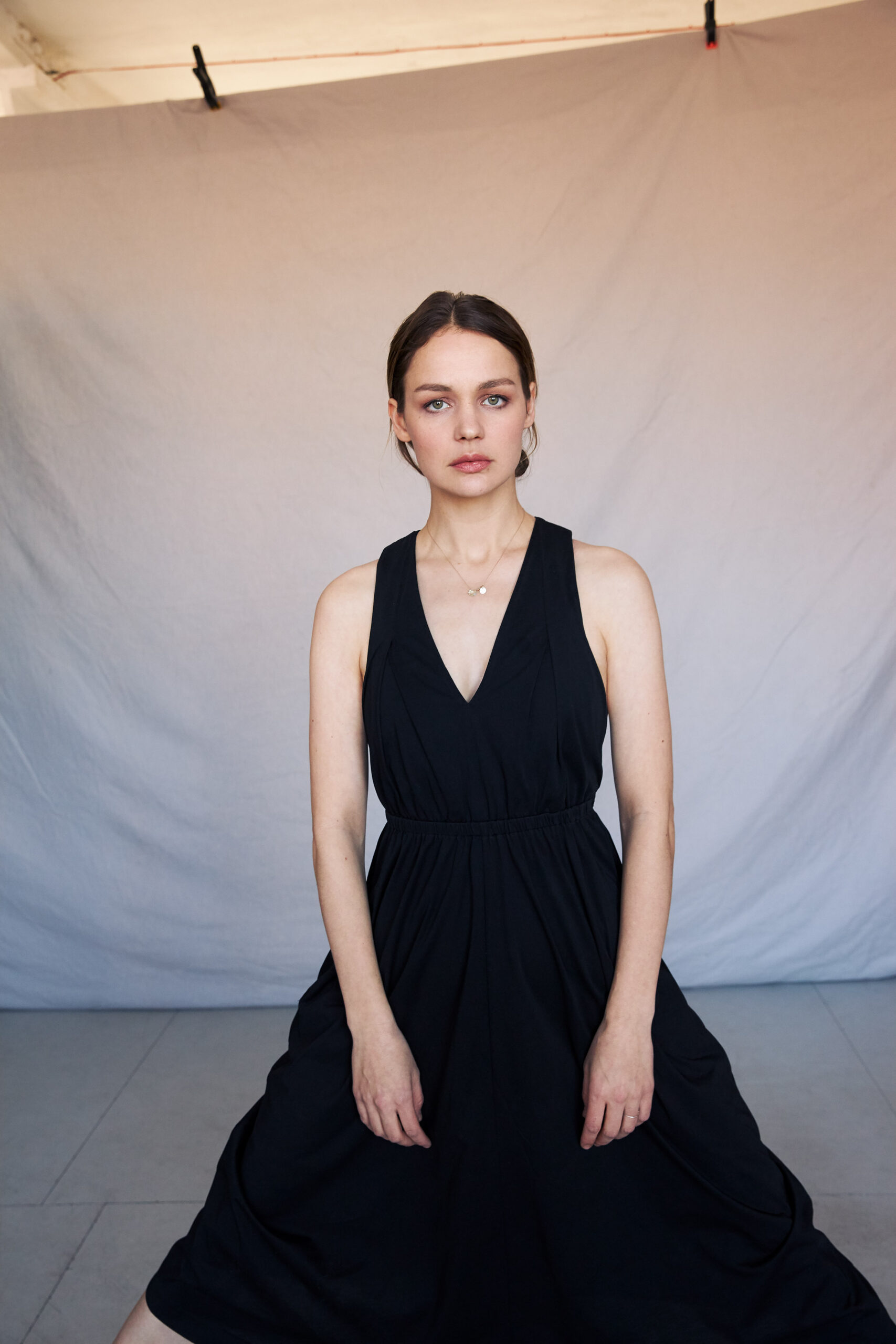 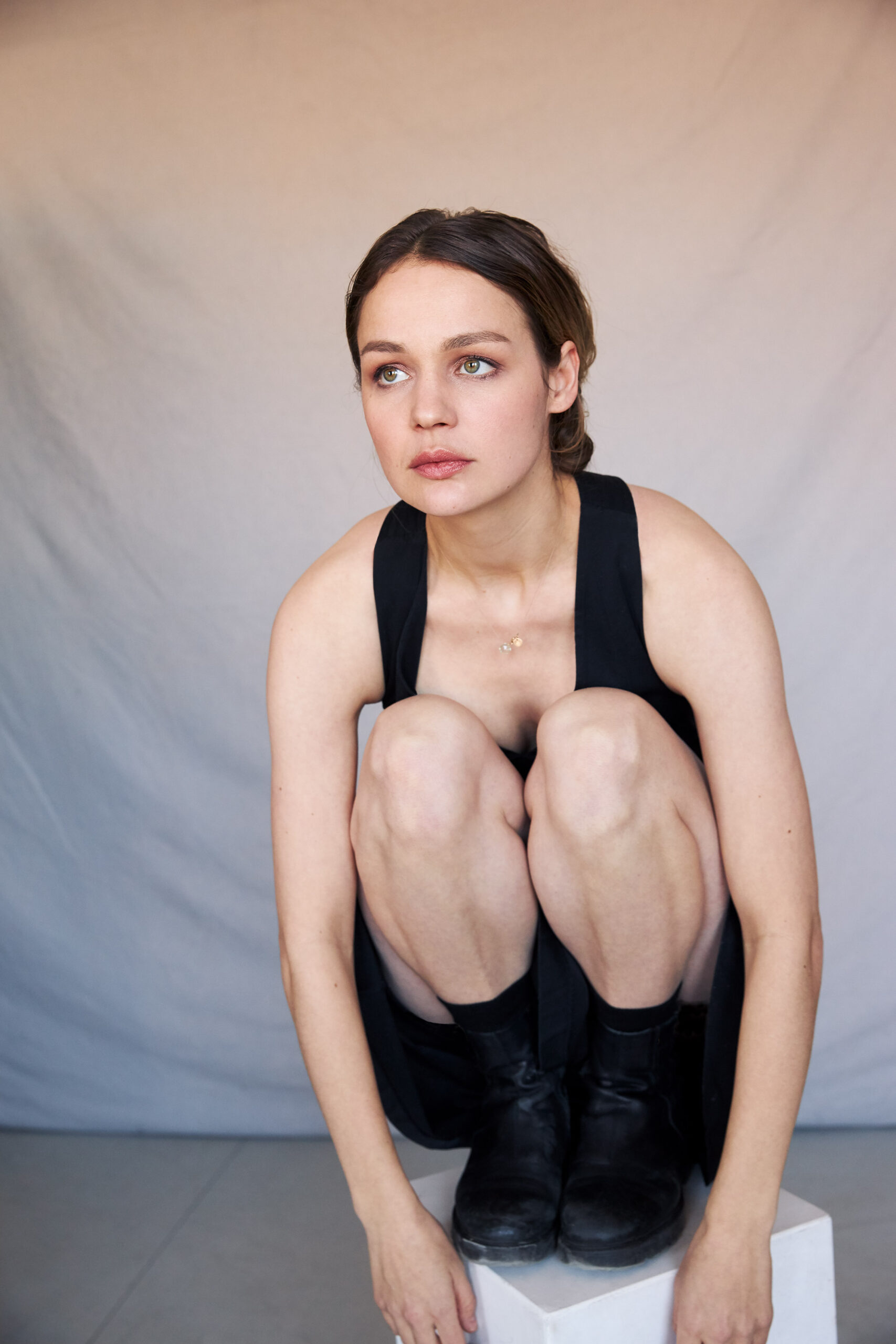 Luise Heyer took up her first theatre engagement at Schauspiel Dortmund and was named "best actress of the season". Her cinema debut followed in 2011 in WESTWIND by Robert Thalheim. Her talent for profound and sensitive roles is demonstrated by the films she played in: JACK by Edward Berger, HÄRTE by Rosa von Praunheim, FADO by Jonas Rothlaender. She won the German Film Award and the Bambi for her profound interpretation of Hape Kerkeling's depressed mother in DER JUNGE MUSS AN DIE FRISCHE LUFT, the most successful film in 2019. For her portrayal of "Liv" in the cinema drama DAS SCHÖNSTE PAAR by Sven Taddicken, she was nominated for "Best Female Lead". In 2021 she will star in 4 cinema productions in GENERATION BEZIEHUNGSUNFÄHIG by Helena Hufnagel, NAHSCHUSS by Franziska Stünkel, JGA by Alireza Golafshan and LAURAS STERN by Joya Thome.