Acting, PR & Commercial
For the big roles, I start preparing as early as possible. I create playlists with music, choose a perfume for the role and think about make-up and costume. The other part of the work might be less exciting and takes place at my desk; arranging scenes, marking text, learning by heart. Everything else happens on set.
Film
Imdb
Spotify
Instagram 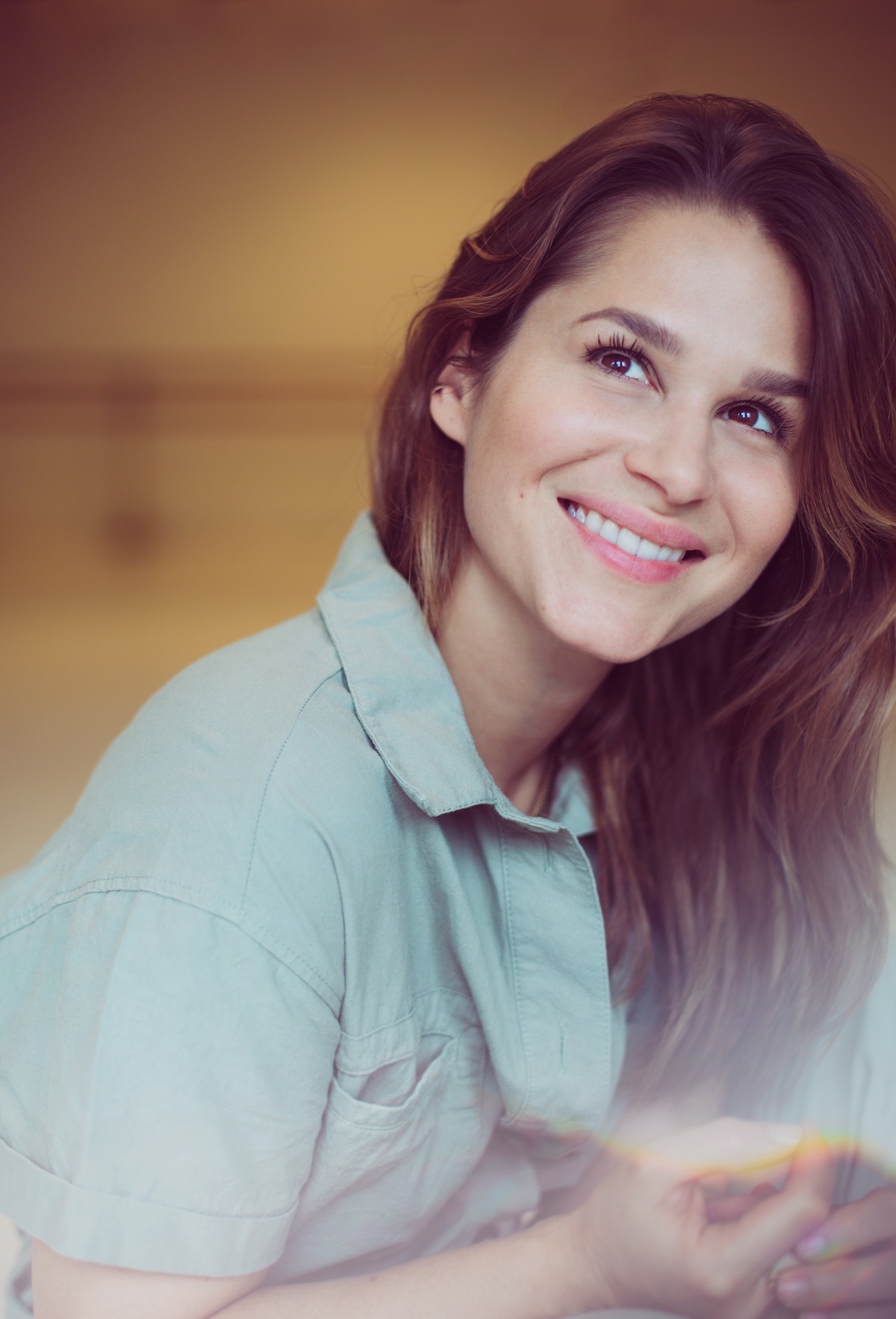 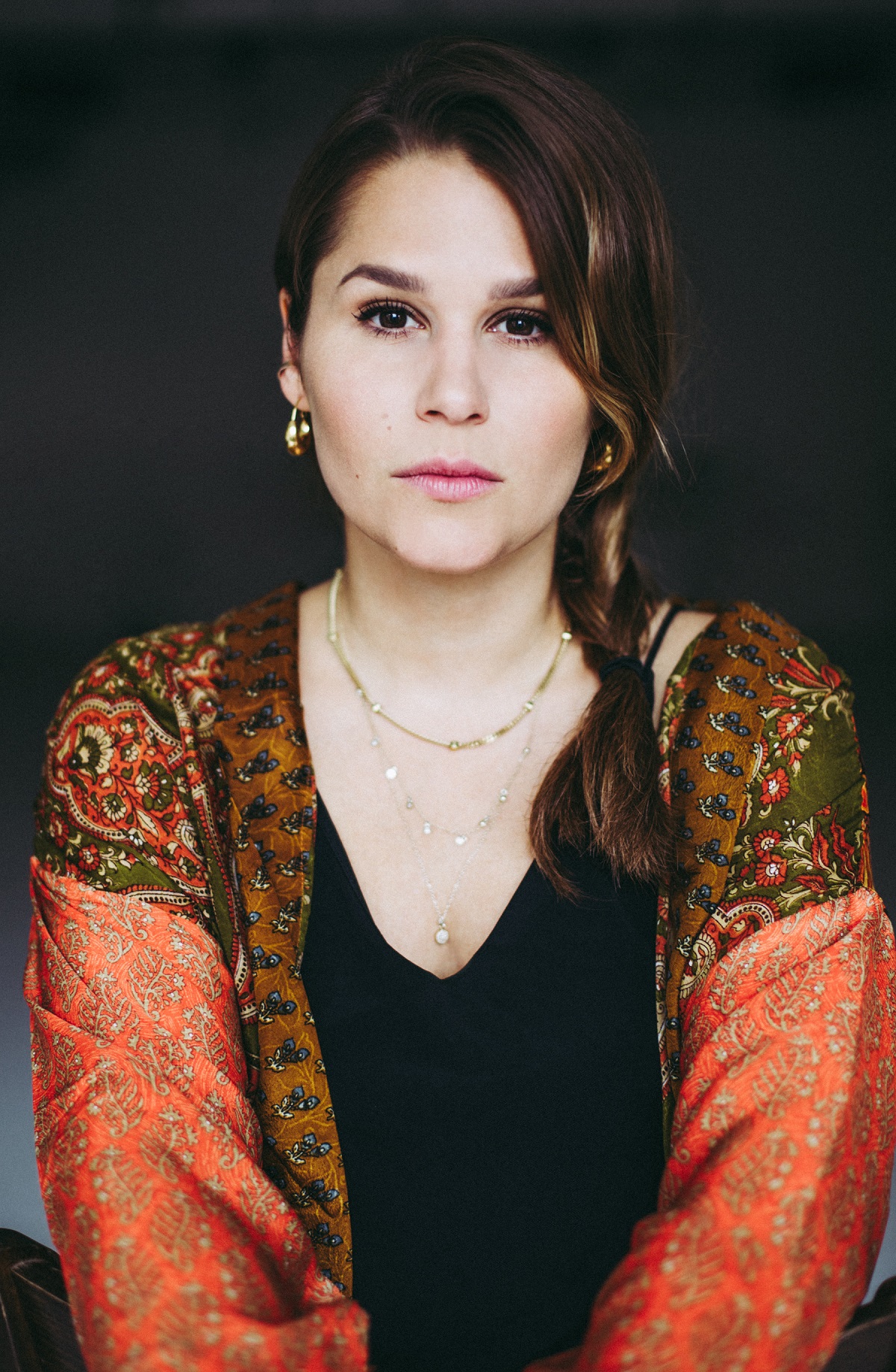 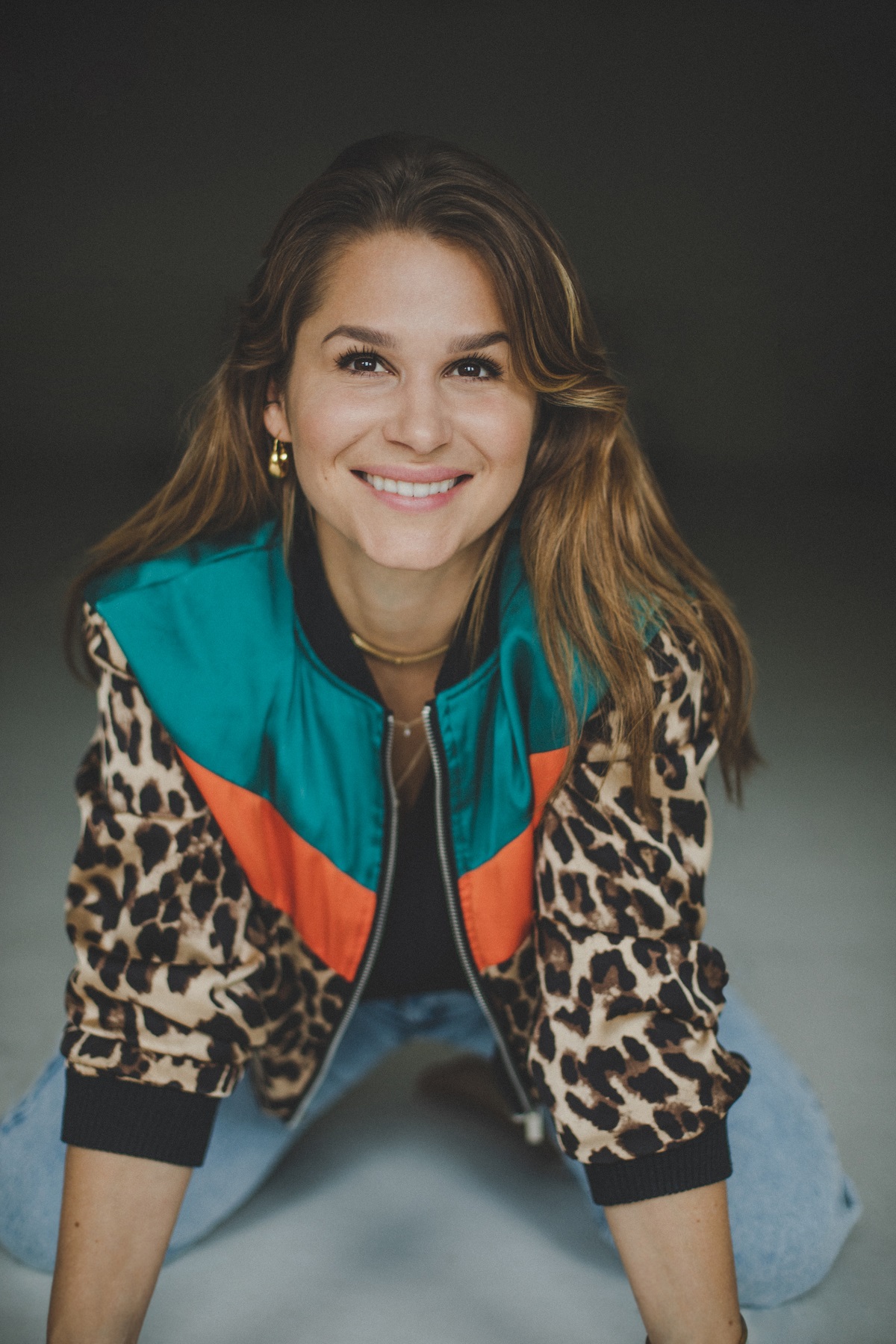 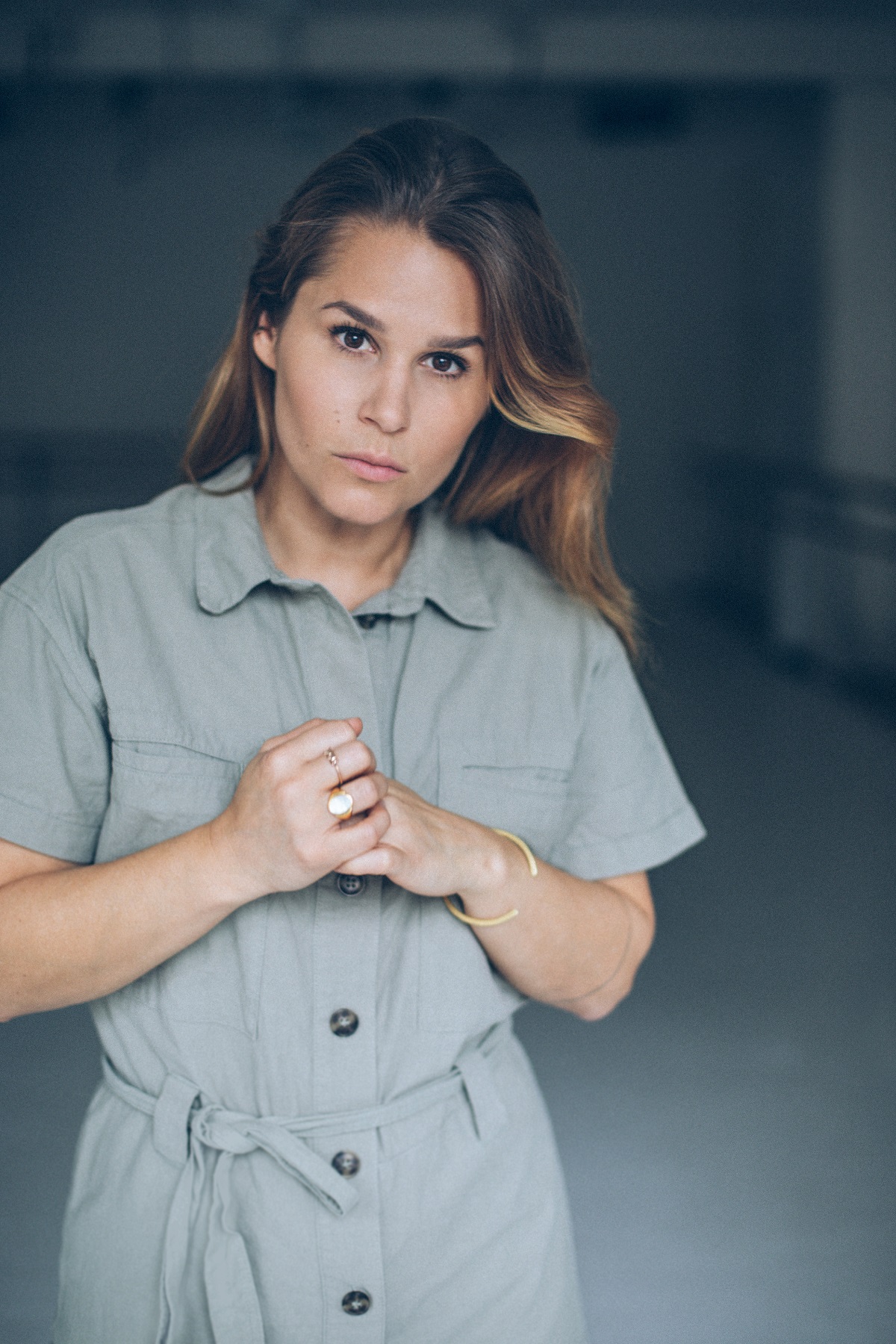 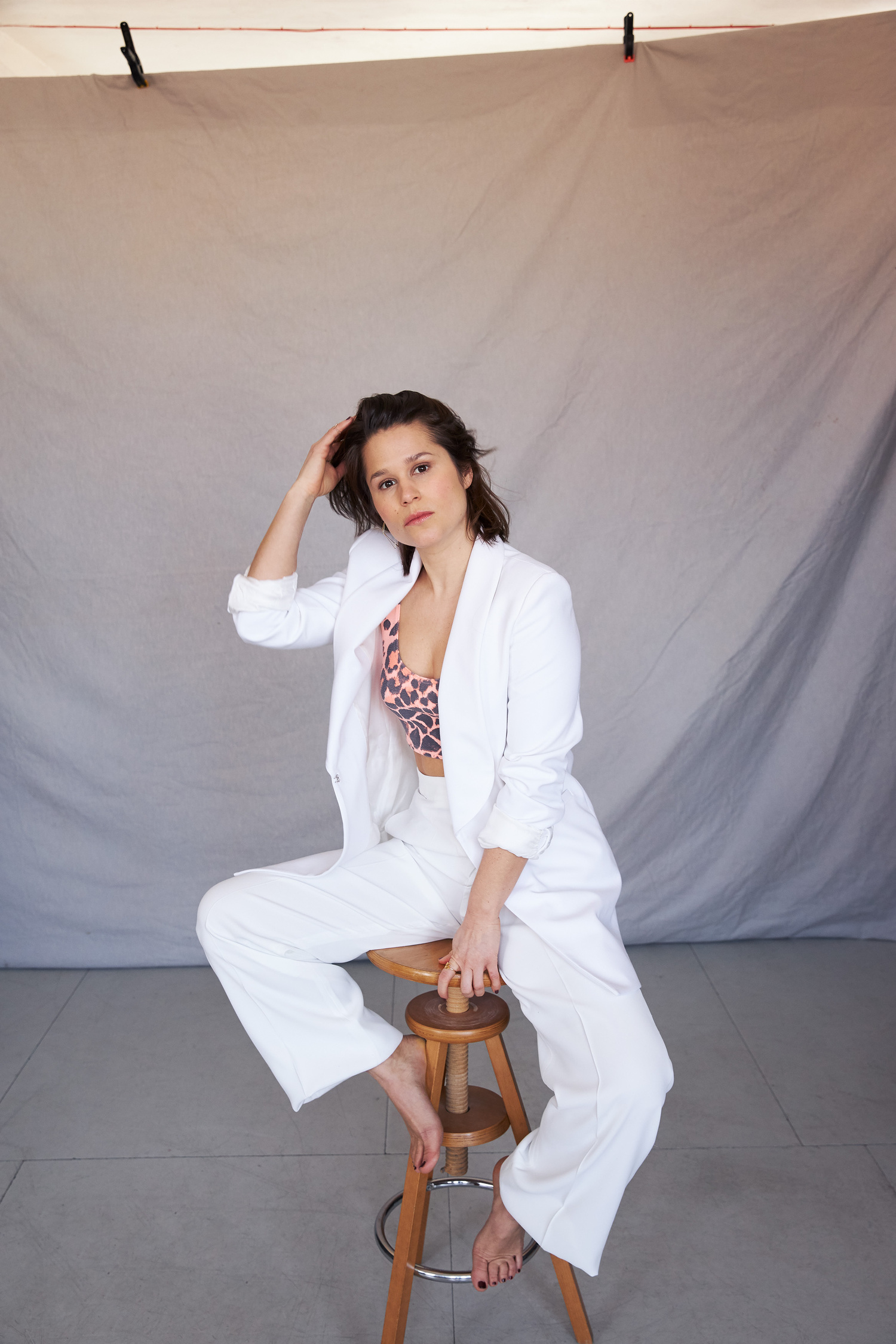 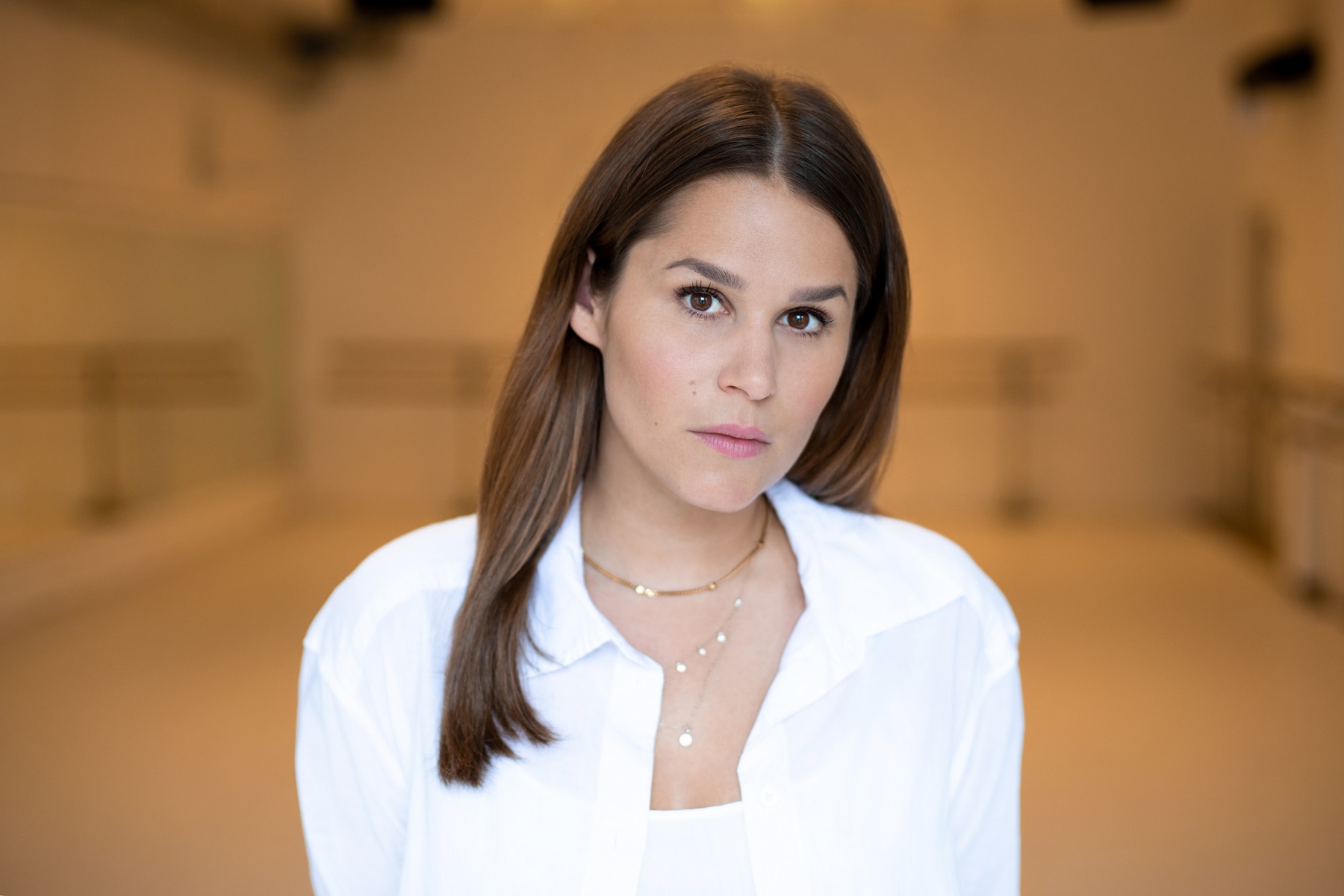 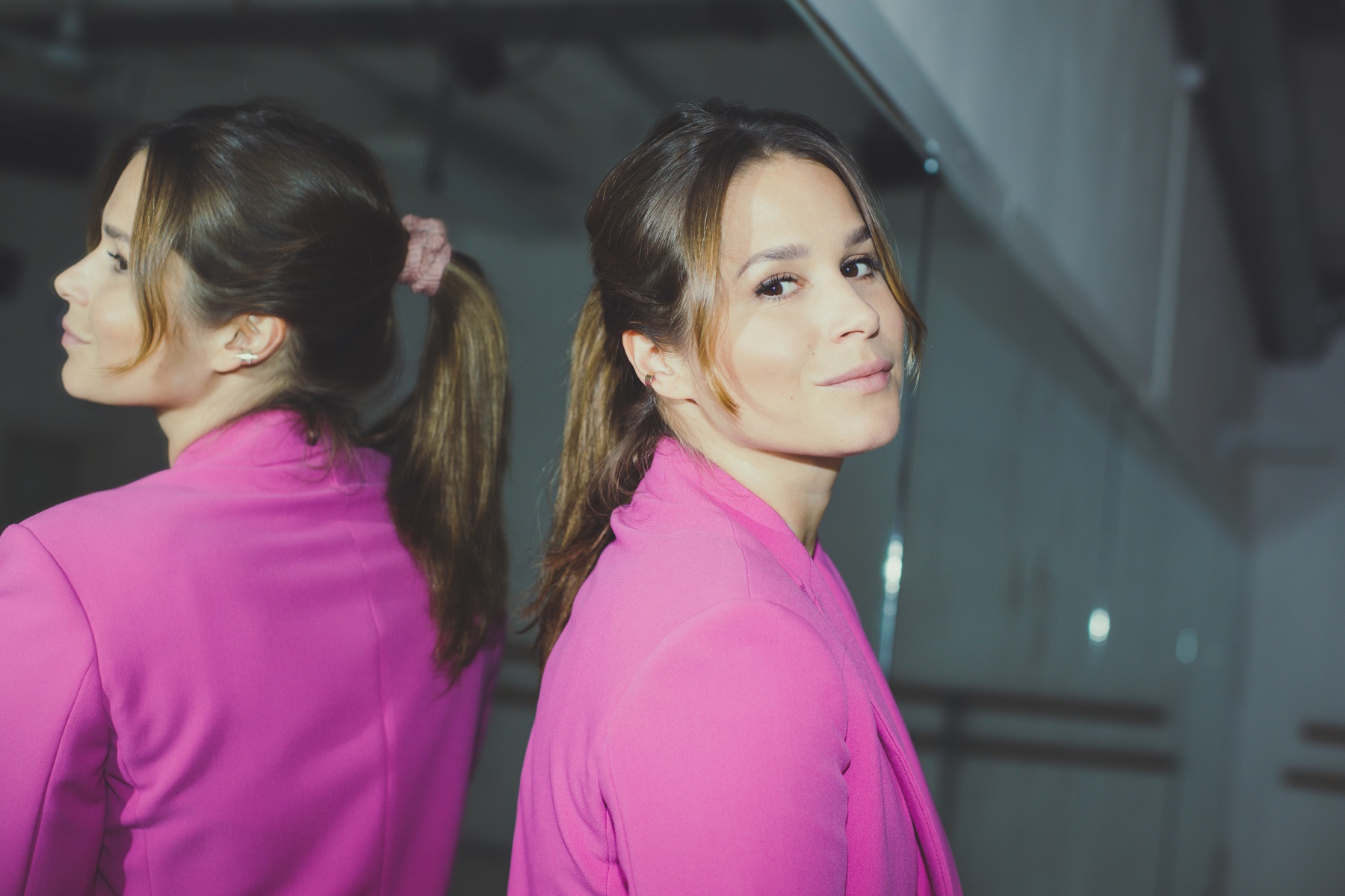 CRISTINA DO REGO was born in Brazil and grew up in an artist's household. The move to Germany followed while she was still a child. From then on, Cristina pursued her desire to act. Her perseverance paid off with her role as "Kim Jolante Pastewka" in the cult comedy PASTEWKA. Her comedic talent, incredible changeability and adaptability is evident in her roles: from the headstrong PASTEWKA niece, to the chosen one of Jan Josef Liefers in the award-winning TNT mini-series ARTHURS GESETZ, to the ex-girlfriend "Fine" in the Netflix three-parter ÜBER WEIHNACHTEN, she embodies strong female characters whose backgrounds are not decisive for their position in society. In December 2020, Cristina made her debut as a podcast host and has developed an exciting talk concept with Anna Maria Mühe & Jasna Fritzi Bauer for and about the film industry with UNTER DRY. After a successful audience vote the WDR mini-series SAUBERE SACHE got released this year in the leading female role. The cinema release of TRAUZEUGEN with her in one of the leads (directors: Lena May Grad, Finn Christoph Stroeks) is expected in 2023.