Acting, PR & Commercial
The sometimes naïve measures I took to get closer to this profession all worked out shockingly well, almost fatefully. Whether that was due to my enthusiasm, which pleased those in charge, or whether I was in the right place at the right time - who knows?
Globe
Film
Imdb
Instagram
Comment-dots 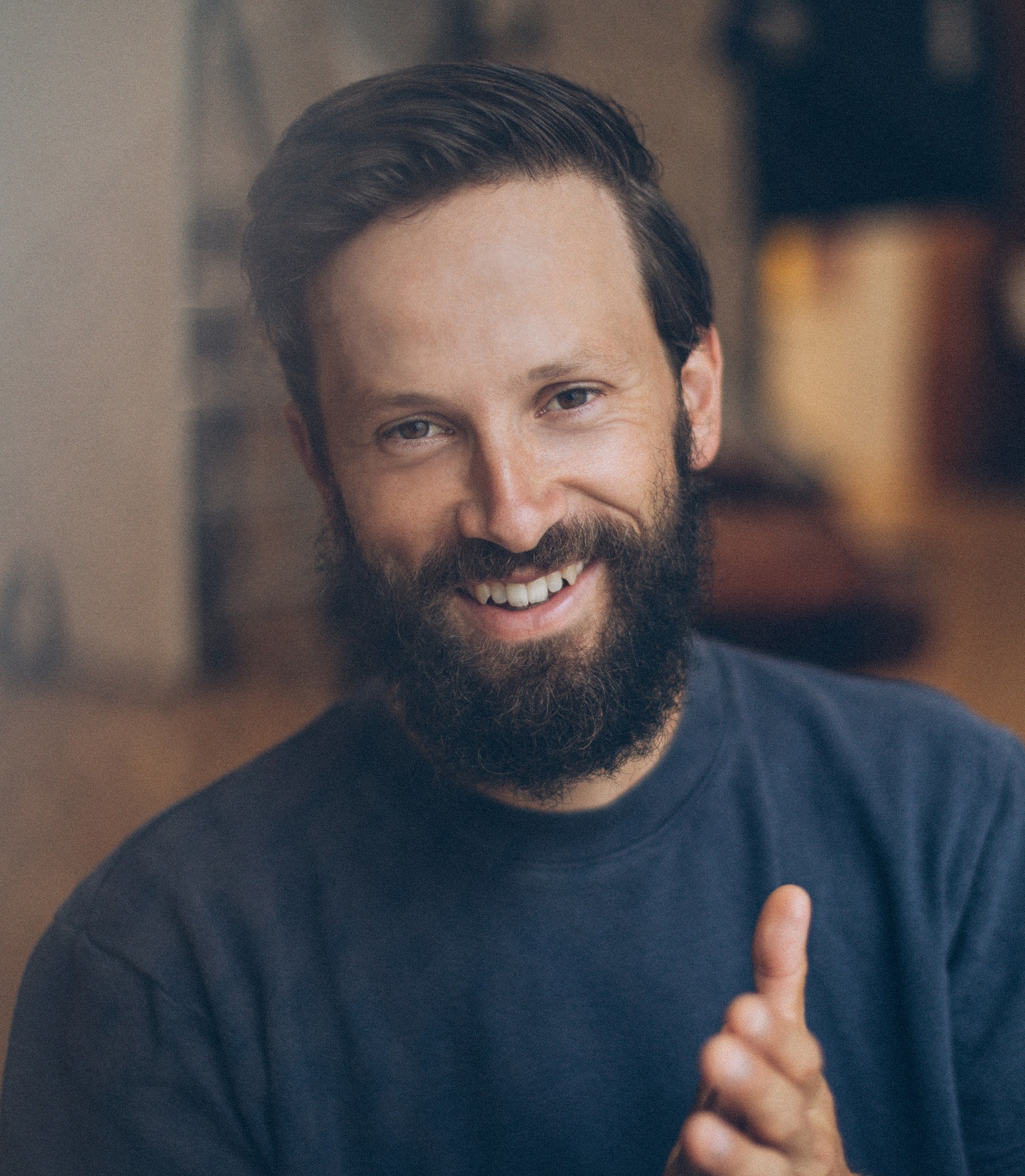 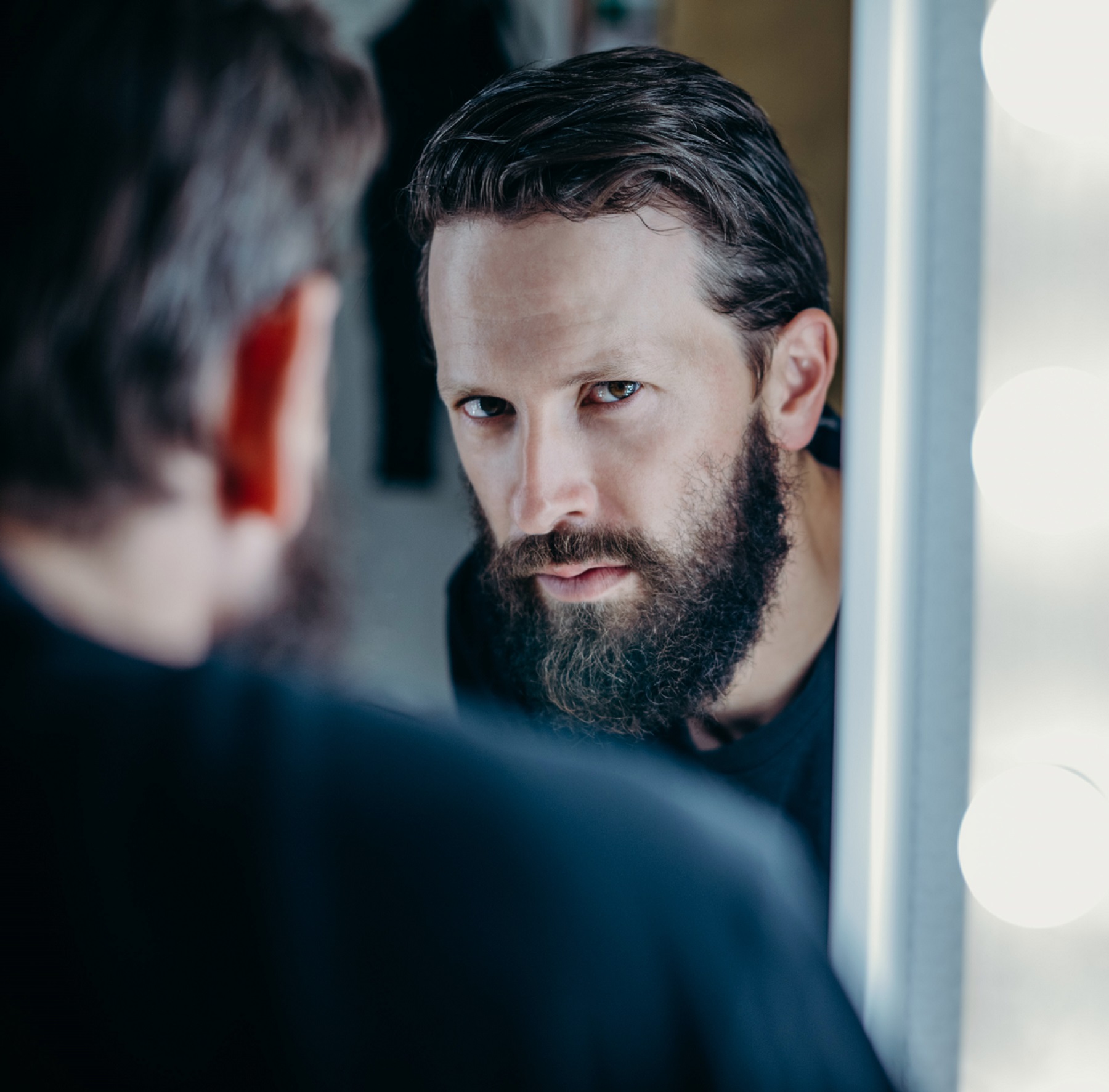 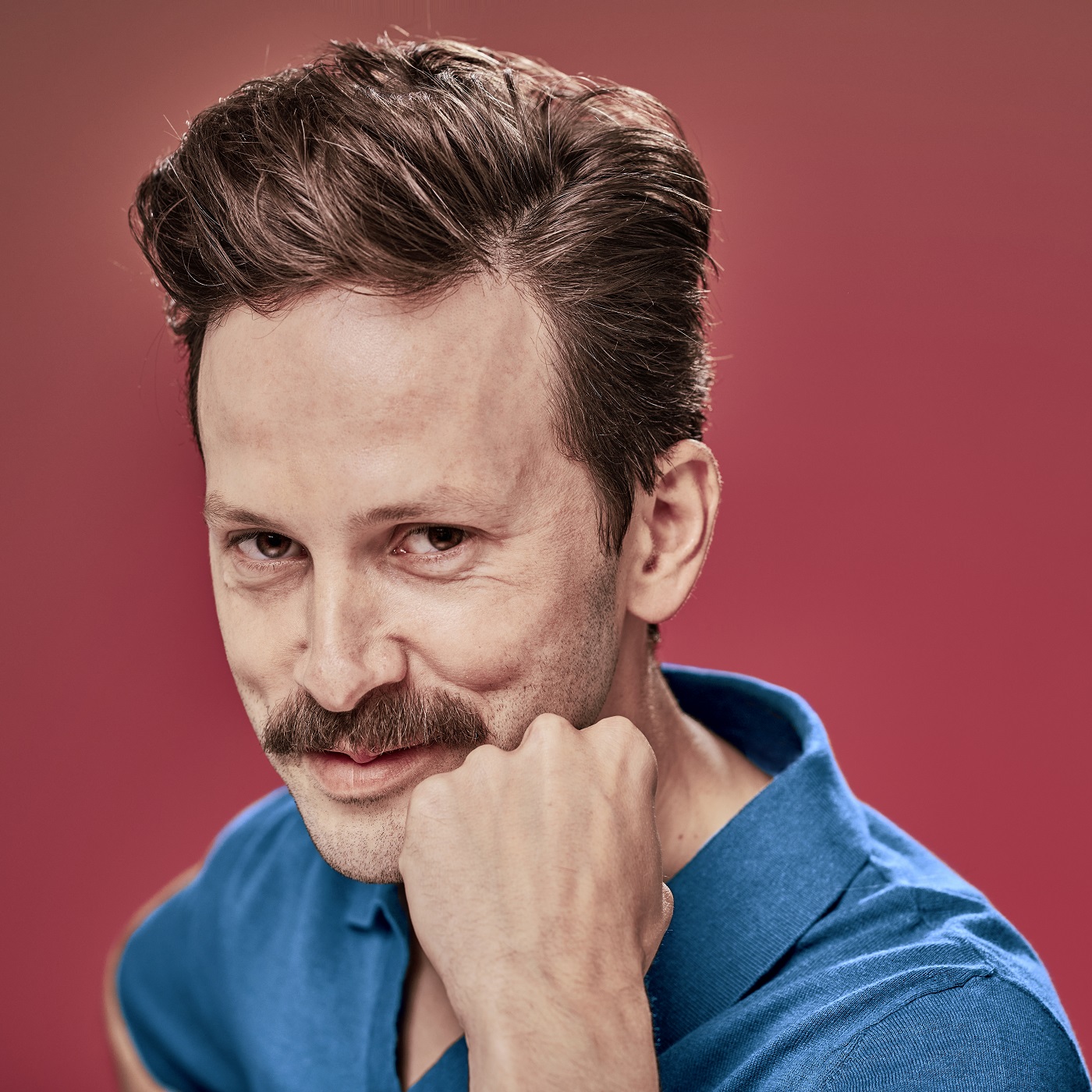 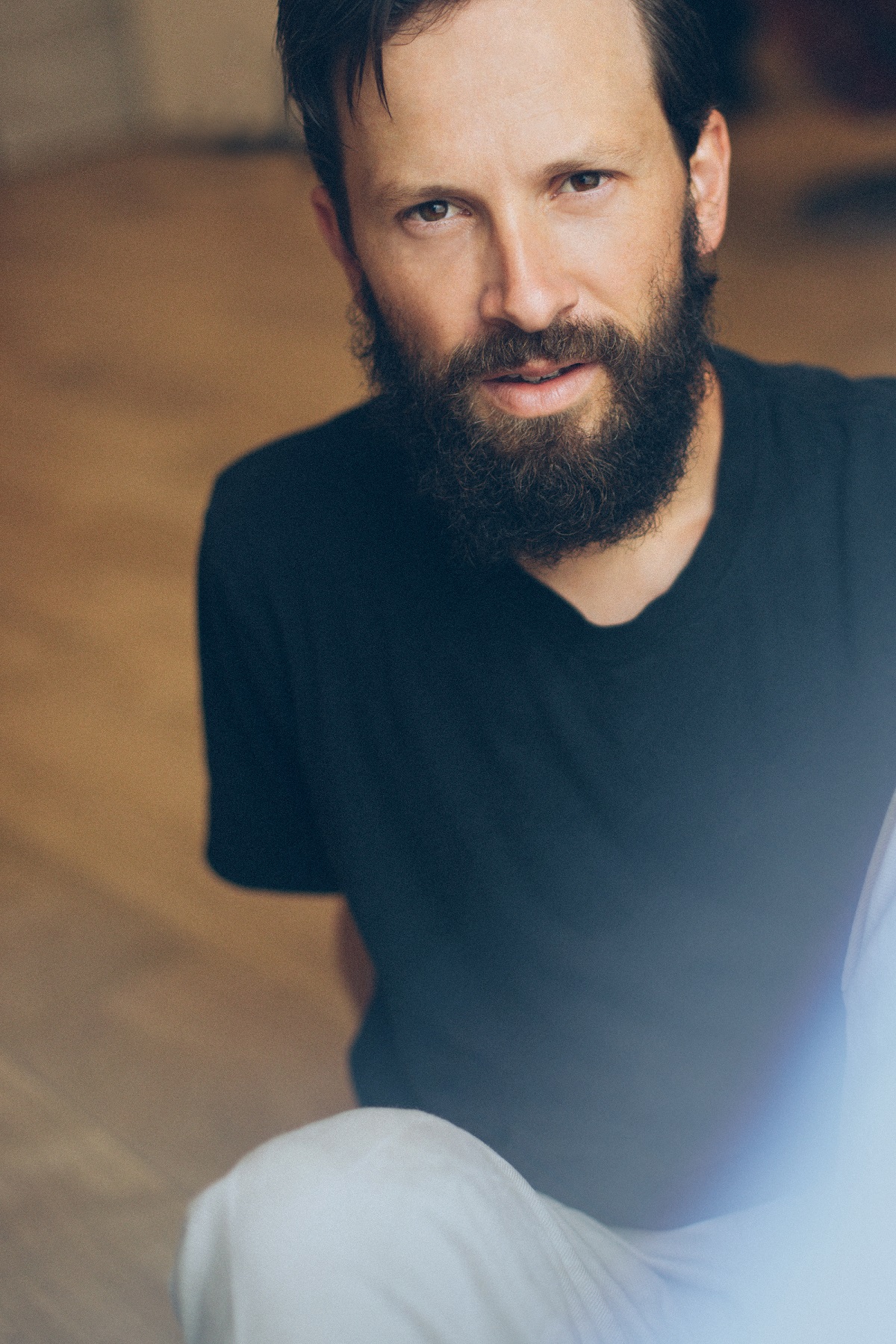 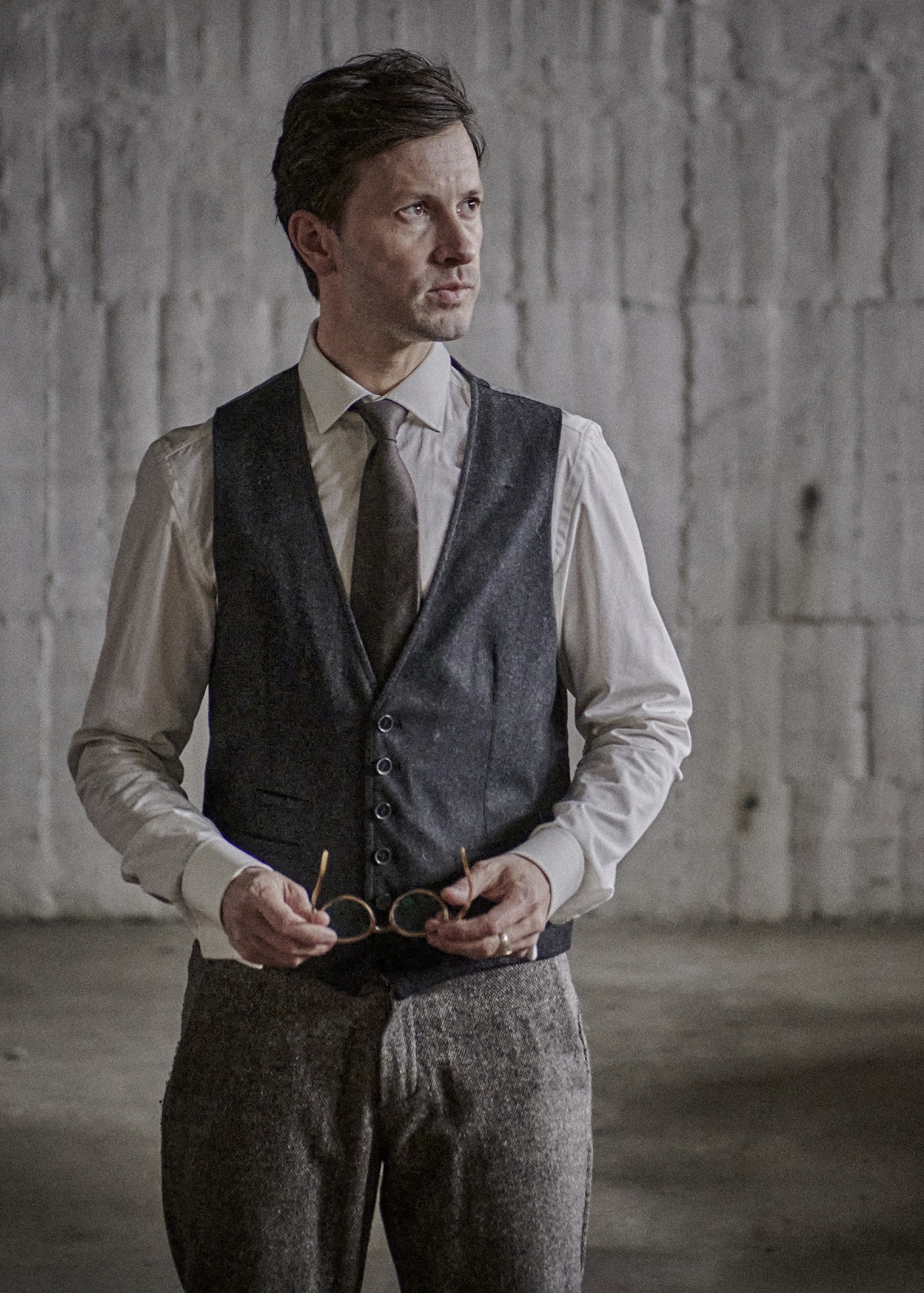 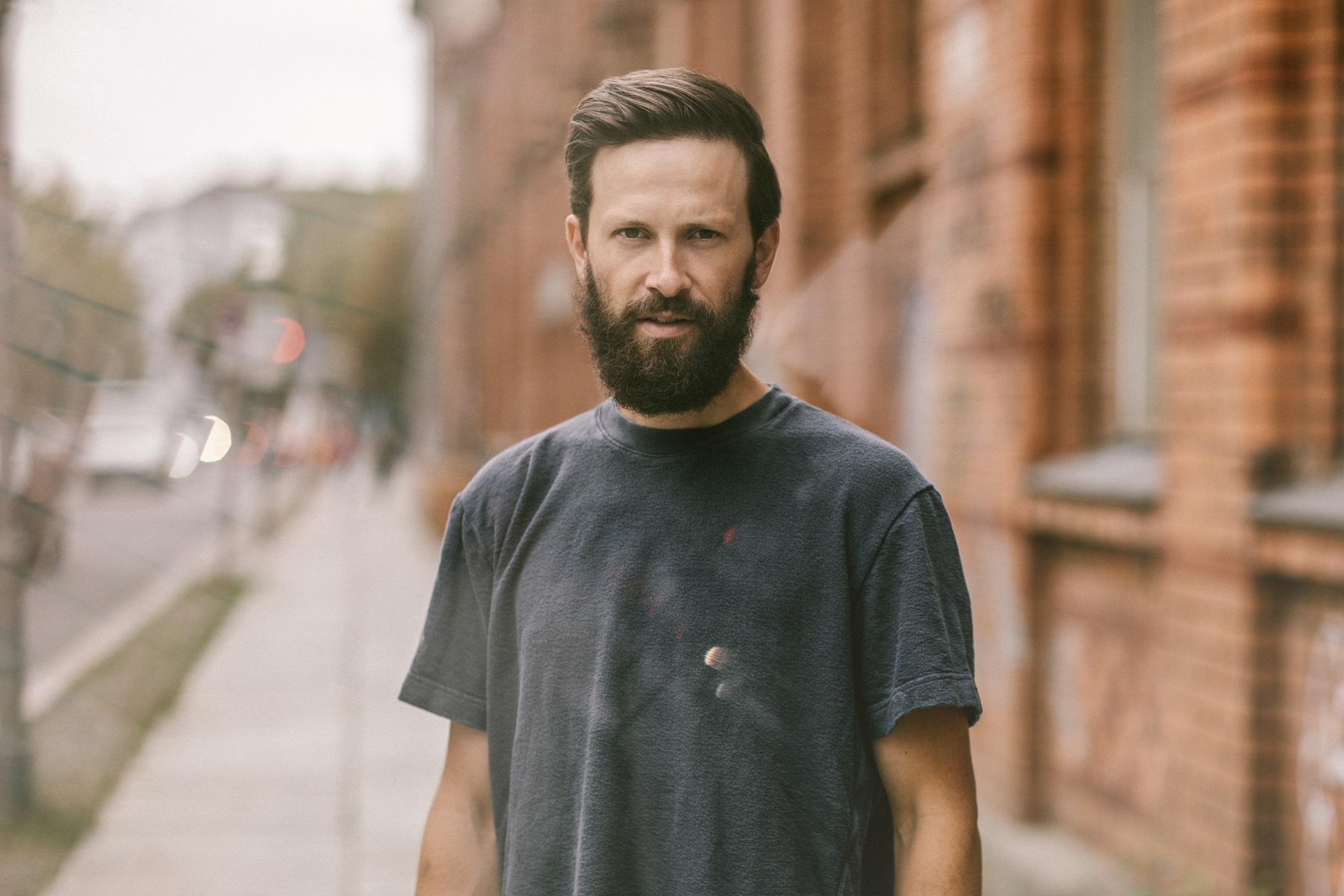 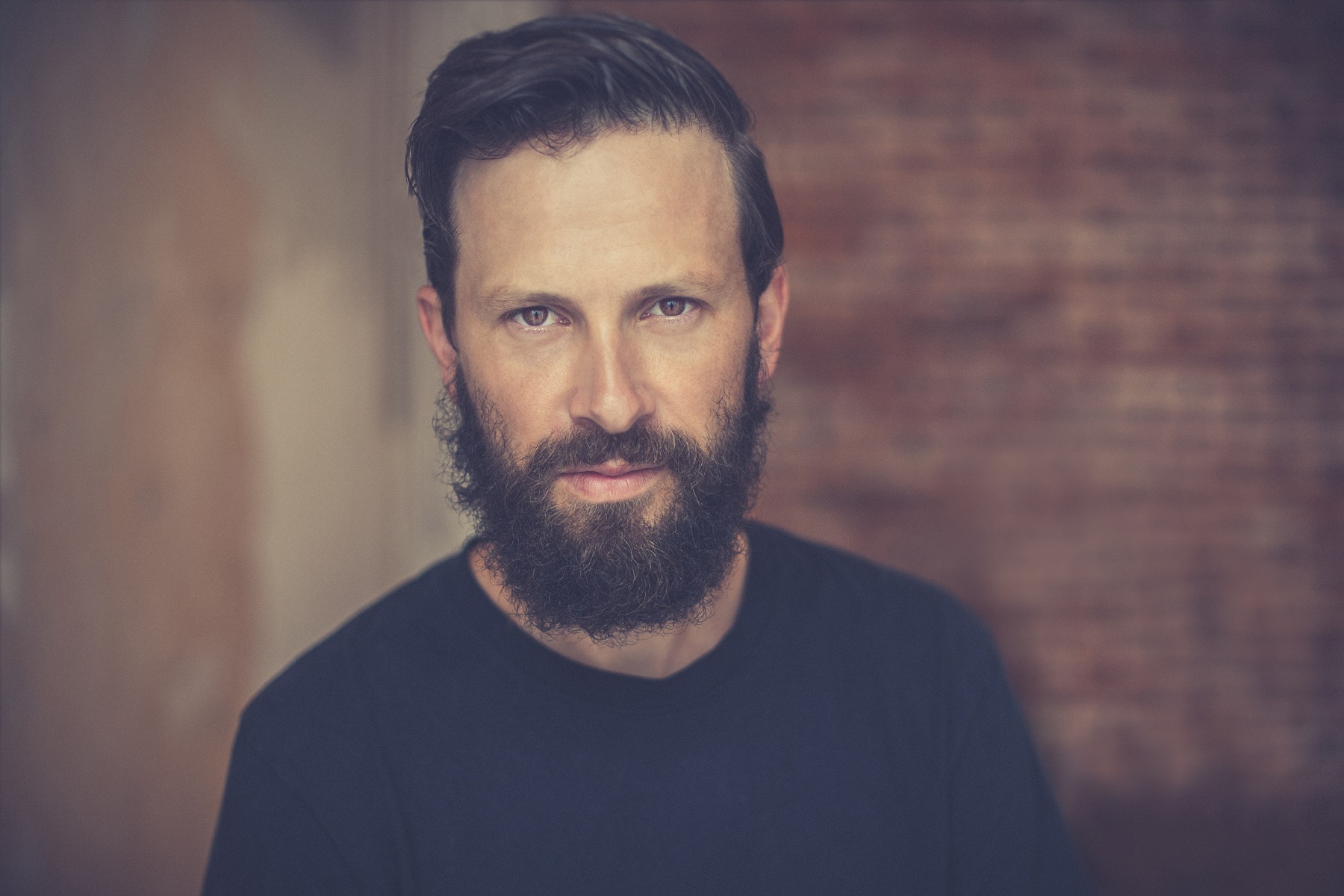 Franz Dinda moved to Berlin shortly before the fall of the Wall and began taking acting lessons immediately after graduating from high school. His breakthrough came with cinema successes such as AM TAG ALS BOBBY EWING STARB and DIE WOLKE. The latter earned him the "Bunte New Faces Award" for his performance as the protagonist "Elmar". Since then, Franz has appeared in numerous high-profile film and television productions: RONNY & KLAID by Erkan Acar was his most recent cinema production and since 2018 he has been part of the main cast of the international high-end series DAS BOOT, produced by SKY and Bavaria Fiction, as "Chief Engineer" Robert Ehrenberg. Besides acting, Dinda is also a talented writer and experimental artist. His first book of poetry, "Ein BilderReimbuch über die Liebe", was praised as one of the best-selling lyrical debuts in Germany. Motivated to make poetry more accessible, he developed ReimRaum, a "walk-in poetry book" in which he fused earlier lyrical works and antique furniture into art installations.