PR & Commercial
The diversity and versatility. Always slipping into new roles and being able to reinvent myself in front of the camera is still fascinating. I can show different facets of myself. In my mediation work, too, working out the respective interests of the participants is elementary. As in acting, a good mediator must be able to look behind the facade of the person and see his counterpart in its entirety.
Instagram
Globe
Film 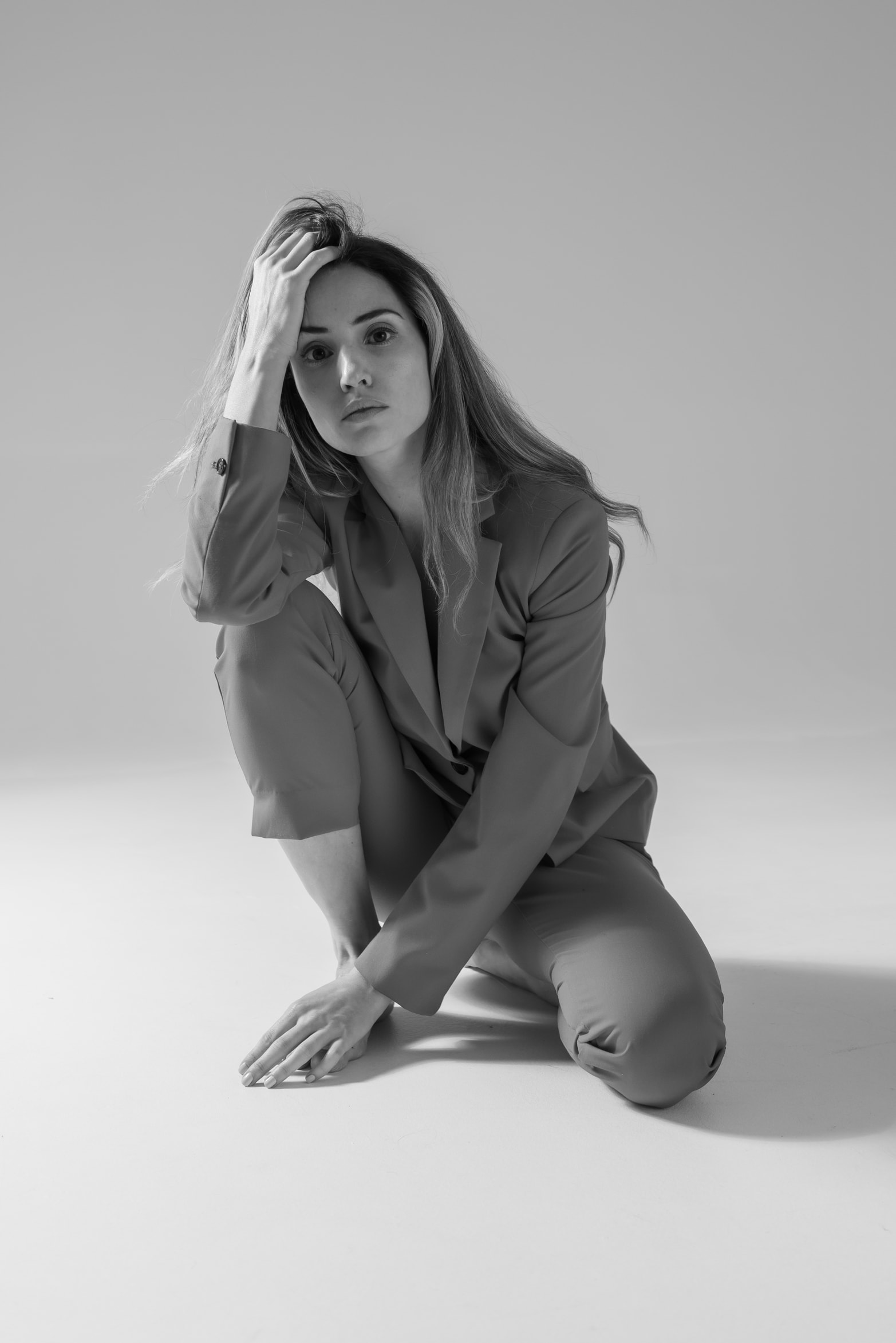 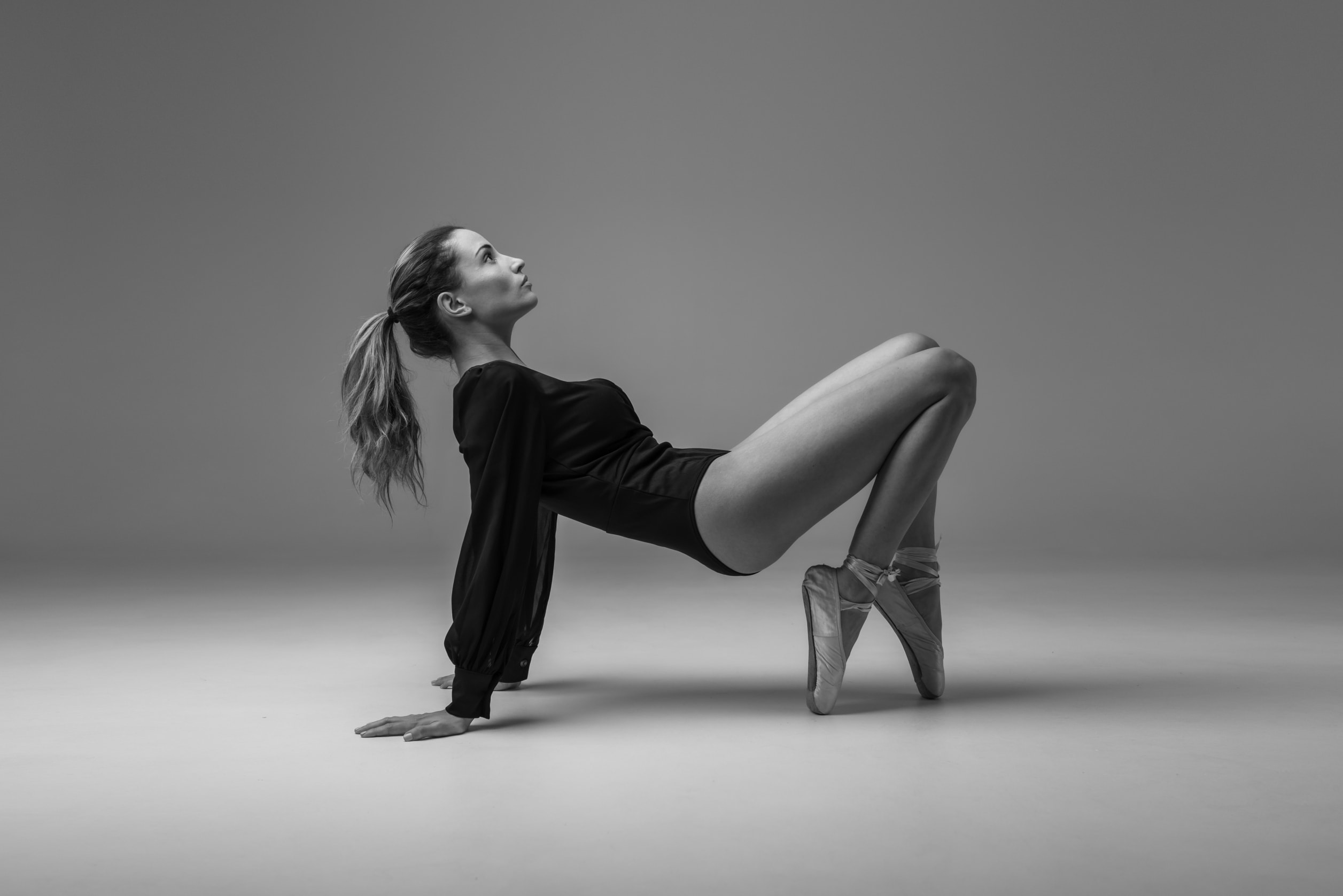 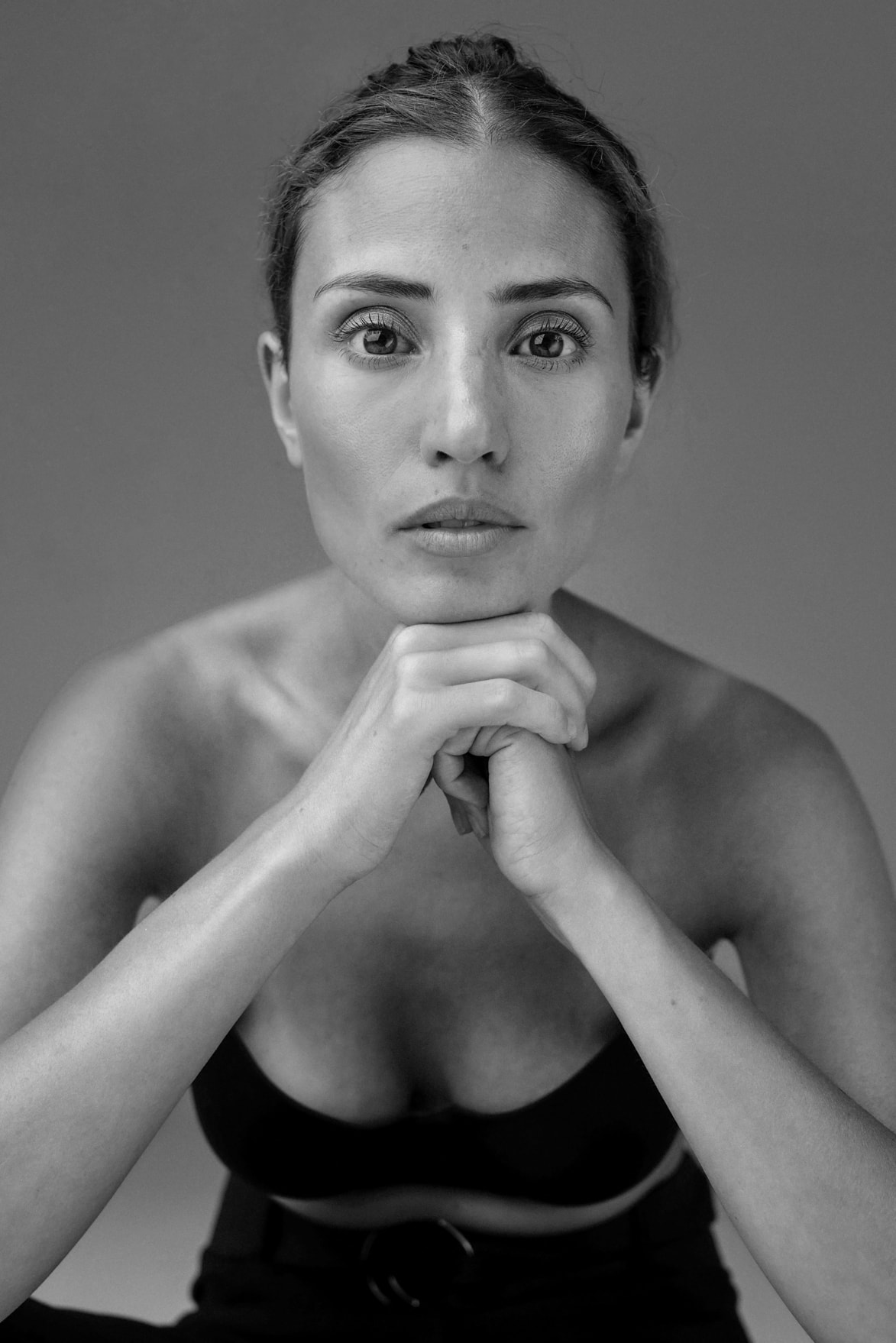 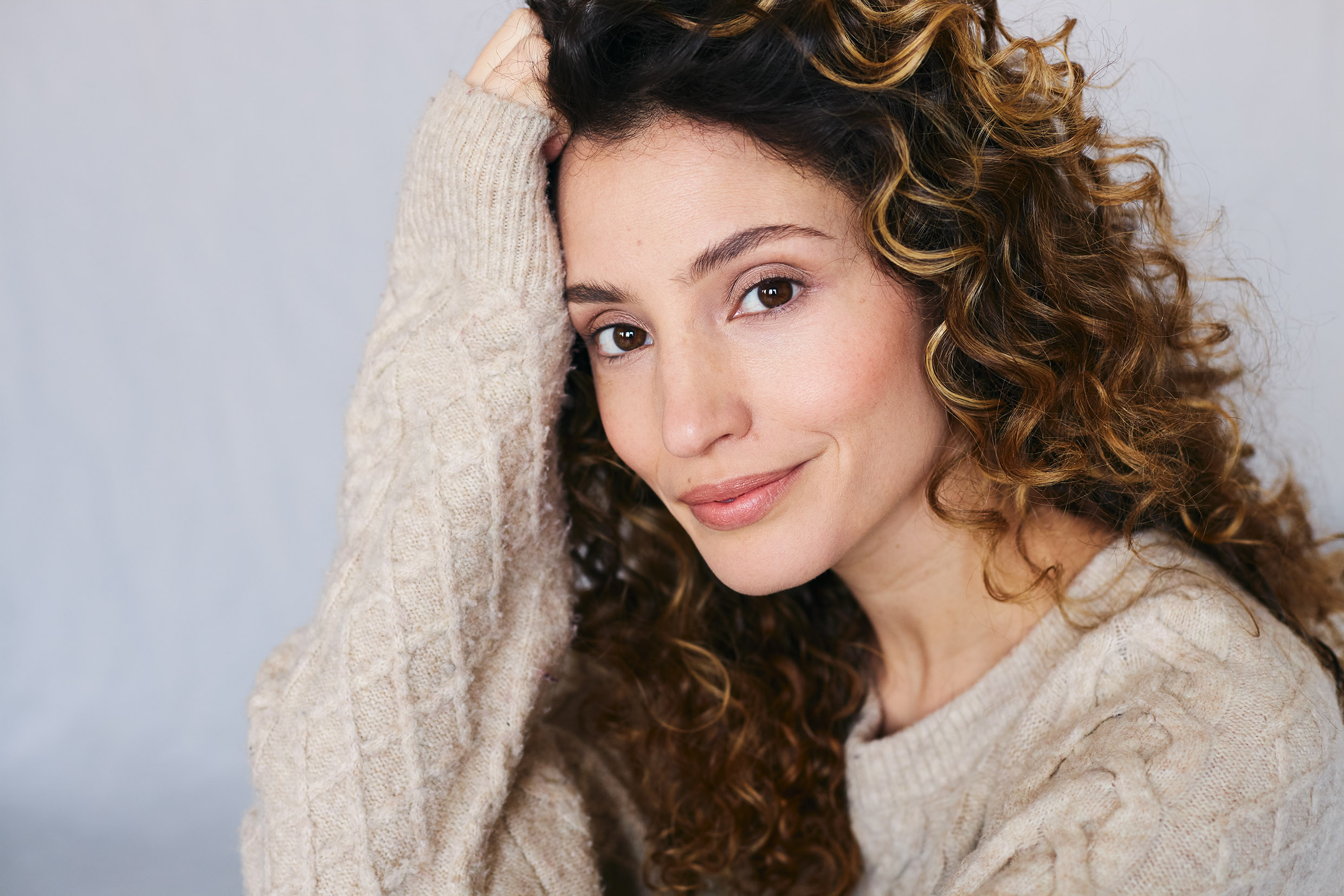 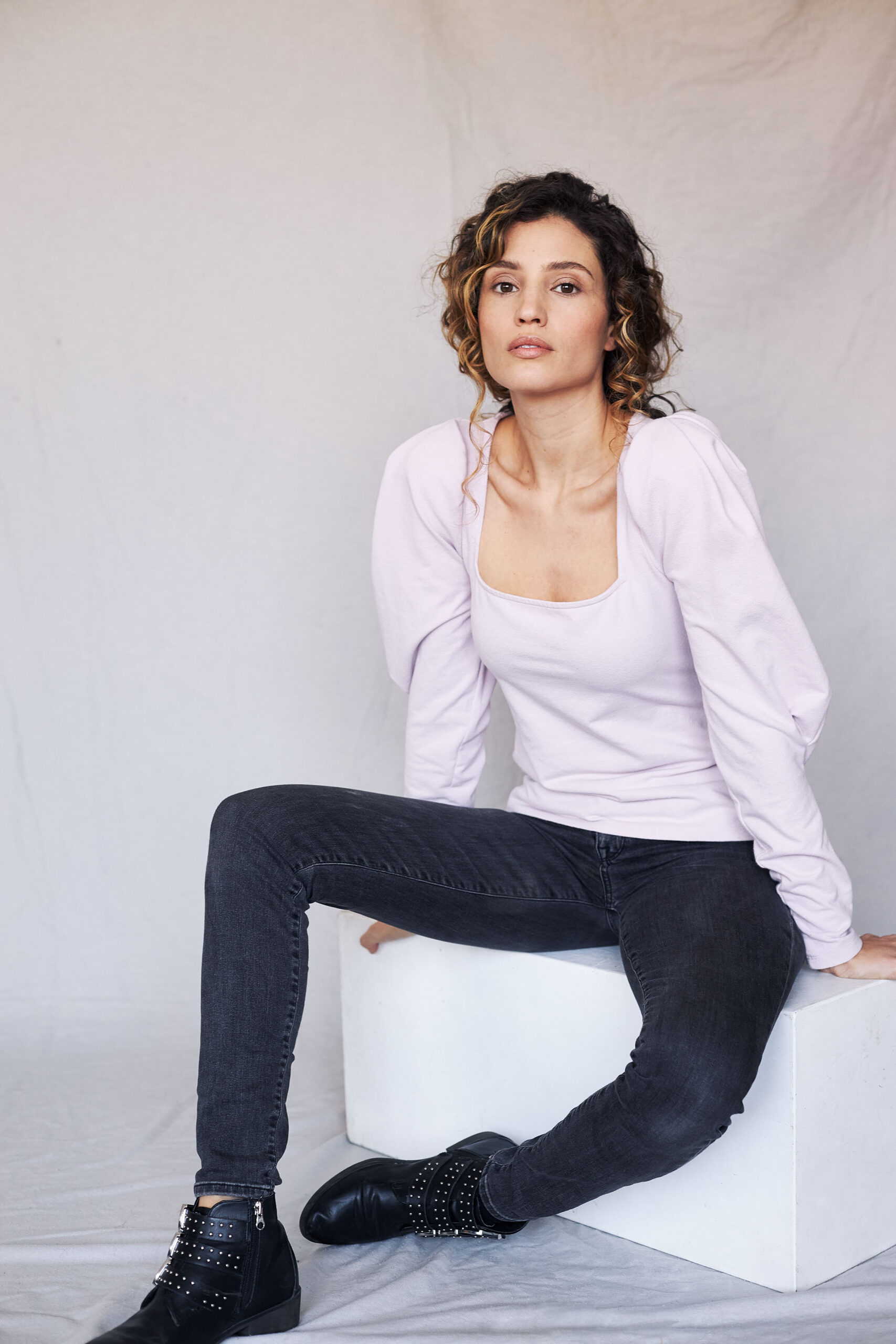 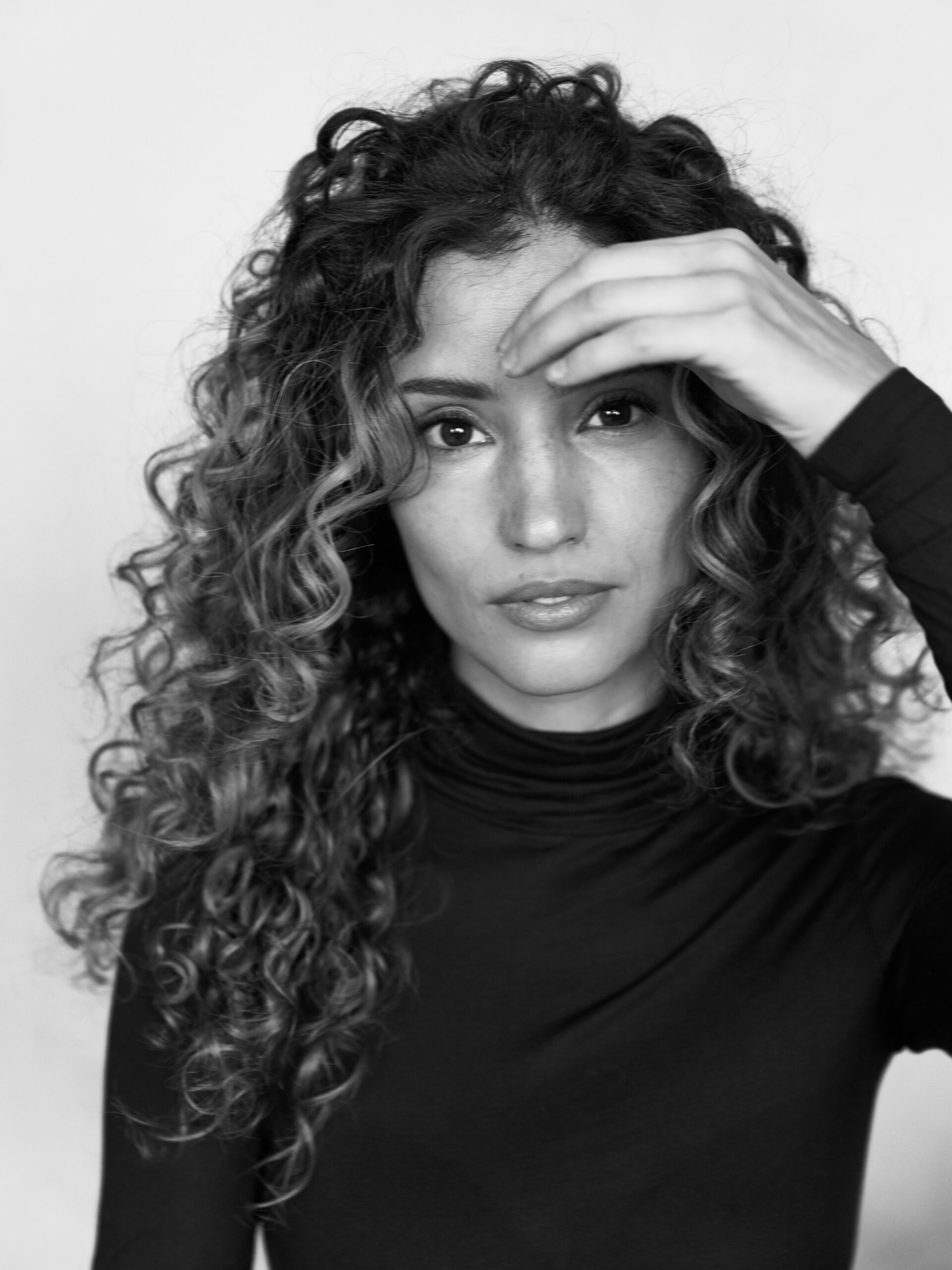 Nadine Menz appeared on stage directly after her acting training for Samuel Beckett's ENDSPIEL in Cologne, as well as for Éric-Emmanuel Schmitt's MONSIEUR IBRAHIM UND DIE BLUMEN DES KORAN in Bonn. In addition to appearing in successful series formats such as SOKO STUTTGART, ALARM FÜR COBRA 11, LENA LORENZ, PROFESSOR T and ROSENHEIM COPS, she reads (children's) audio books, gives acting lessons to young actors and combines teaching acting with her bachelor's degree in educational science. As part of a compact degree in the field of mediation, she is building a second leg in coaching. Thanks to her enormous social media reach, Nadine is also a popular brand collaborator.