Acting, PR & Commercial
What pushed me the most was that I had to realise early what my unique selling point was: my strength lays in bringing people together, so from early on I mediated between dancers and production, even if I wasn't present in the performance or video myself. So I had to create visibility for my work, in 2010 I founded NT AGENCY and went online with my agency website. What followed was simply unbelievable. People became more aware of me, I was taken more seriously and got paid for my work. The career hack is to recognise your strength and use it in a way that makes it unique.
Instagram
Film
Globe 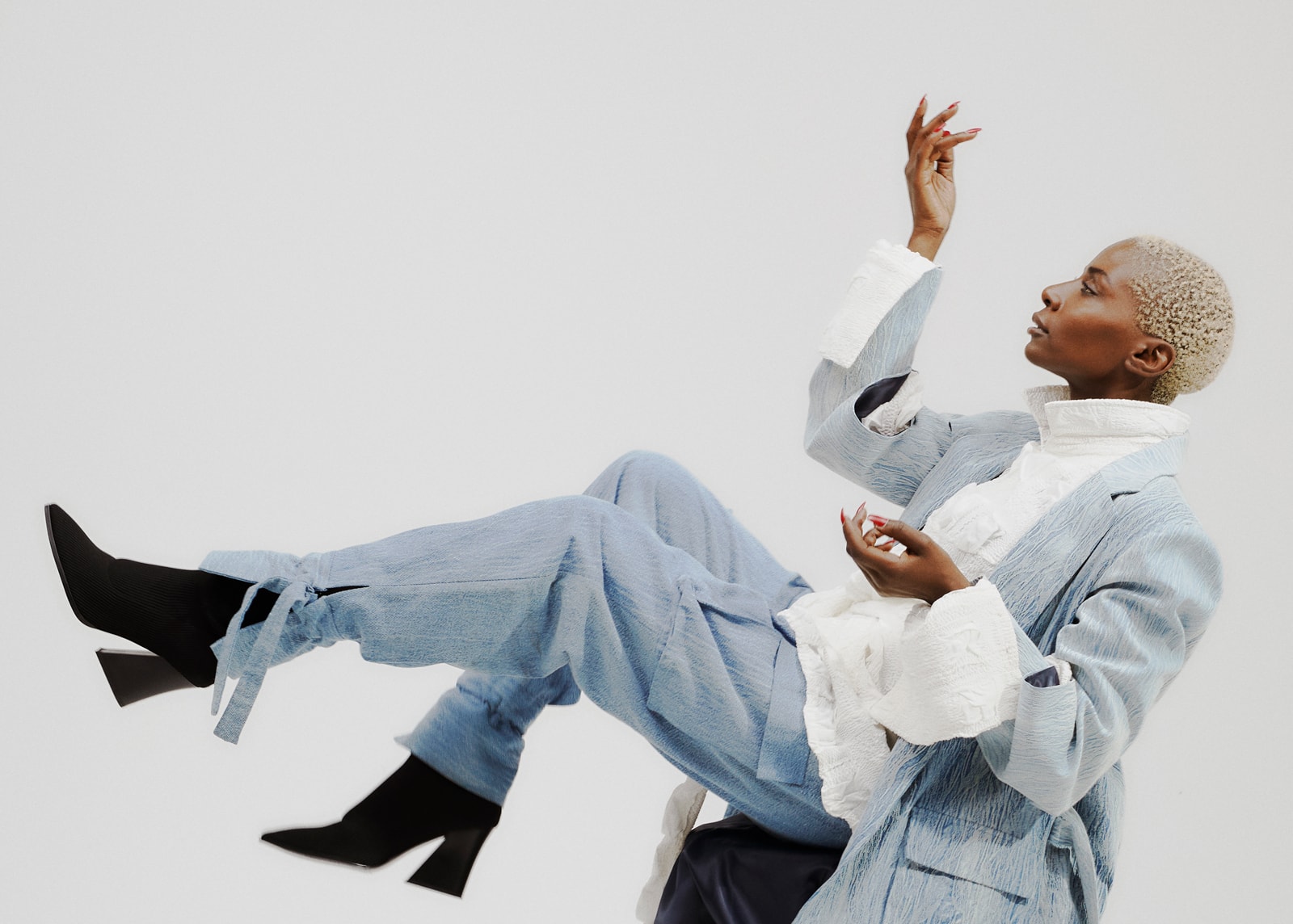 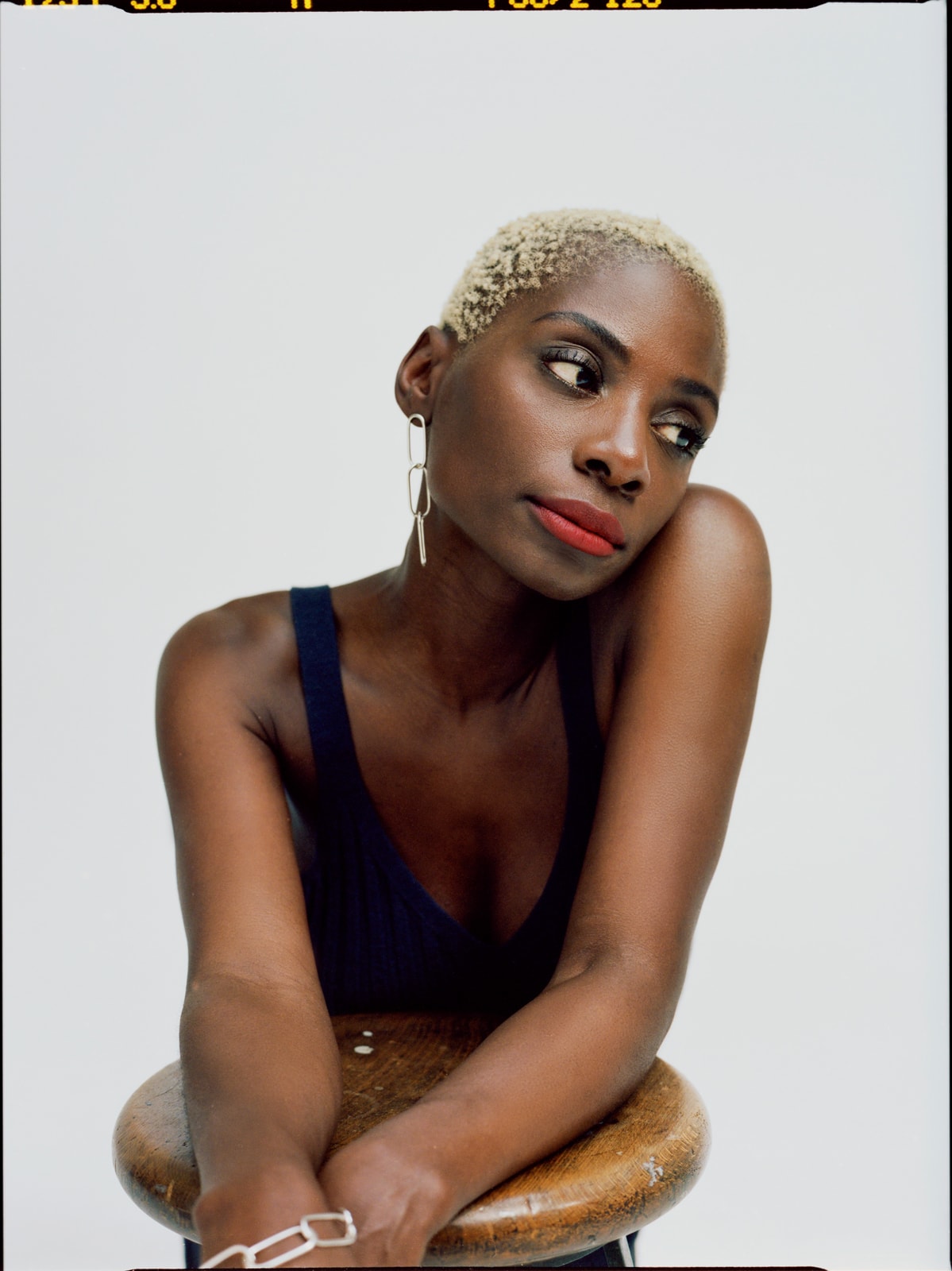 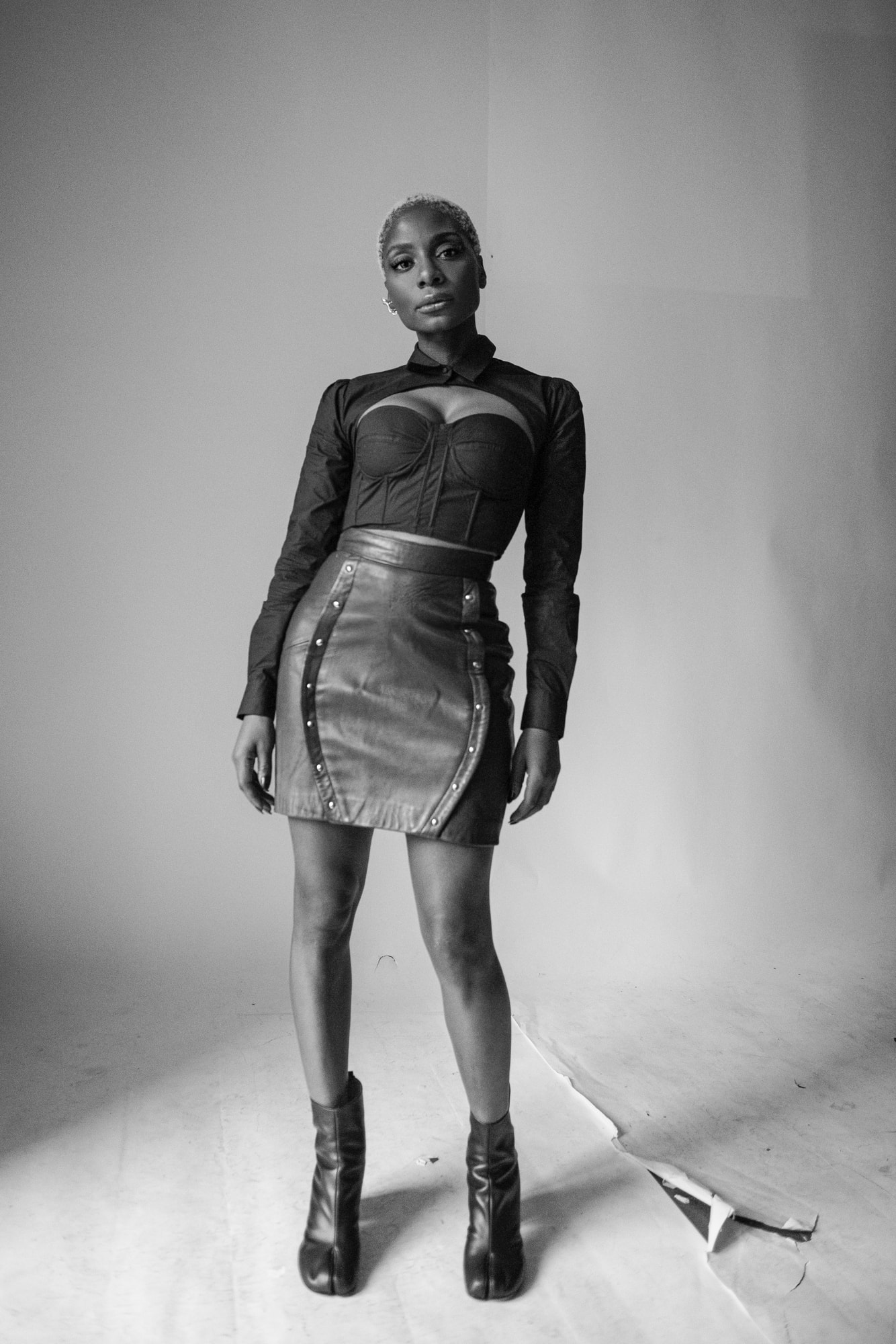 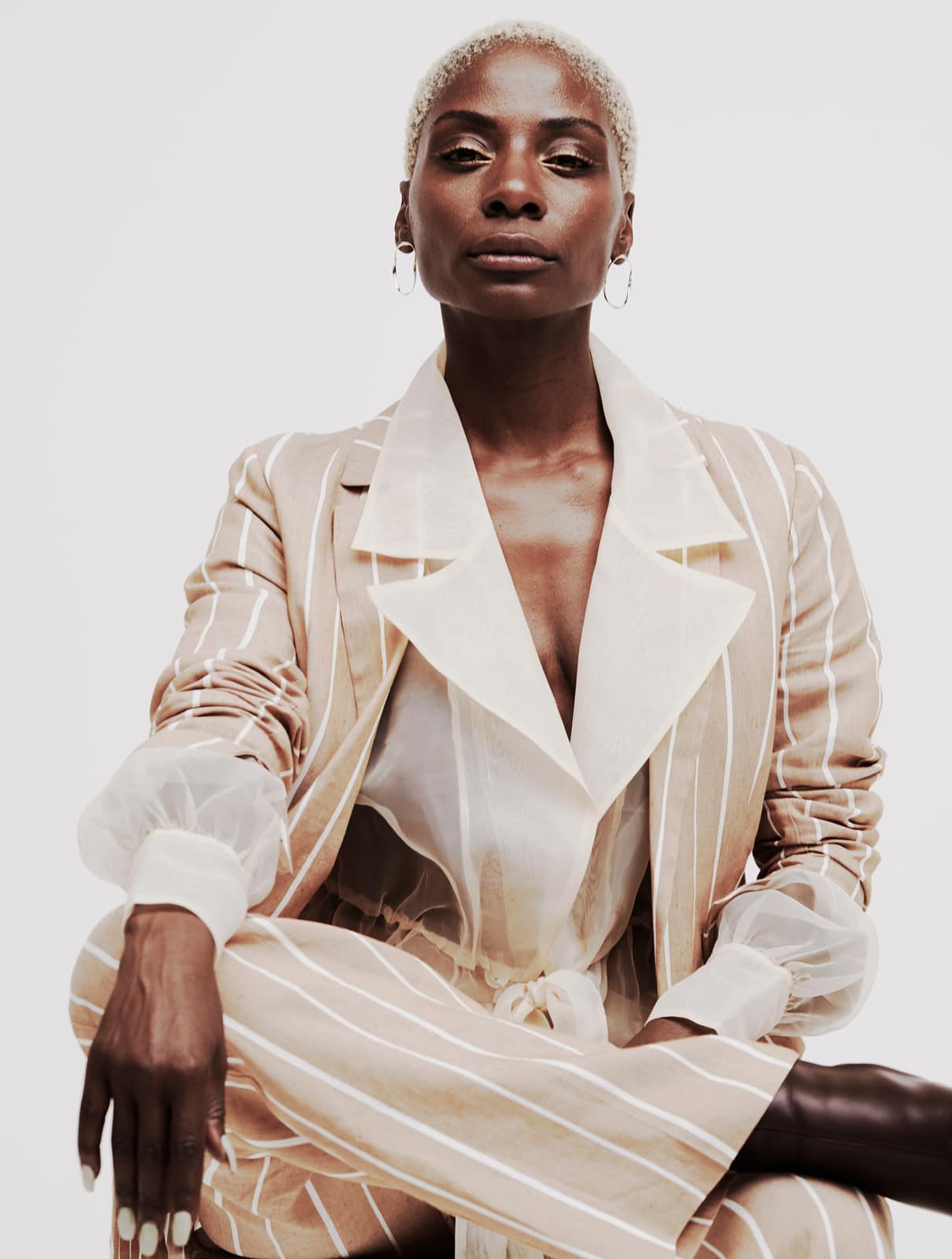 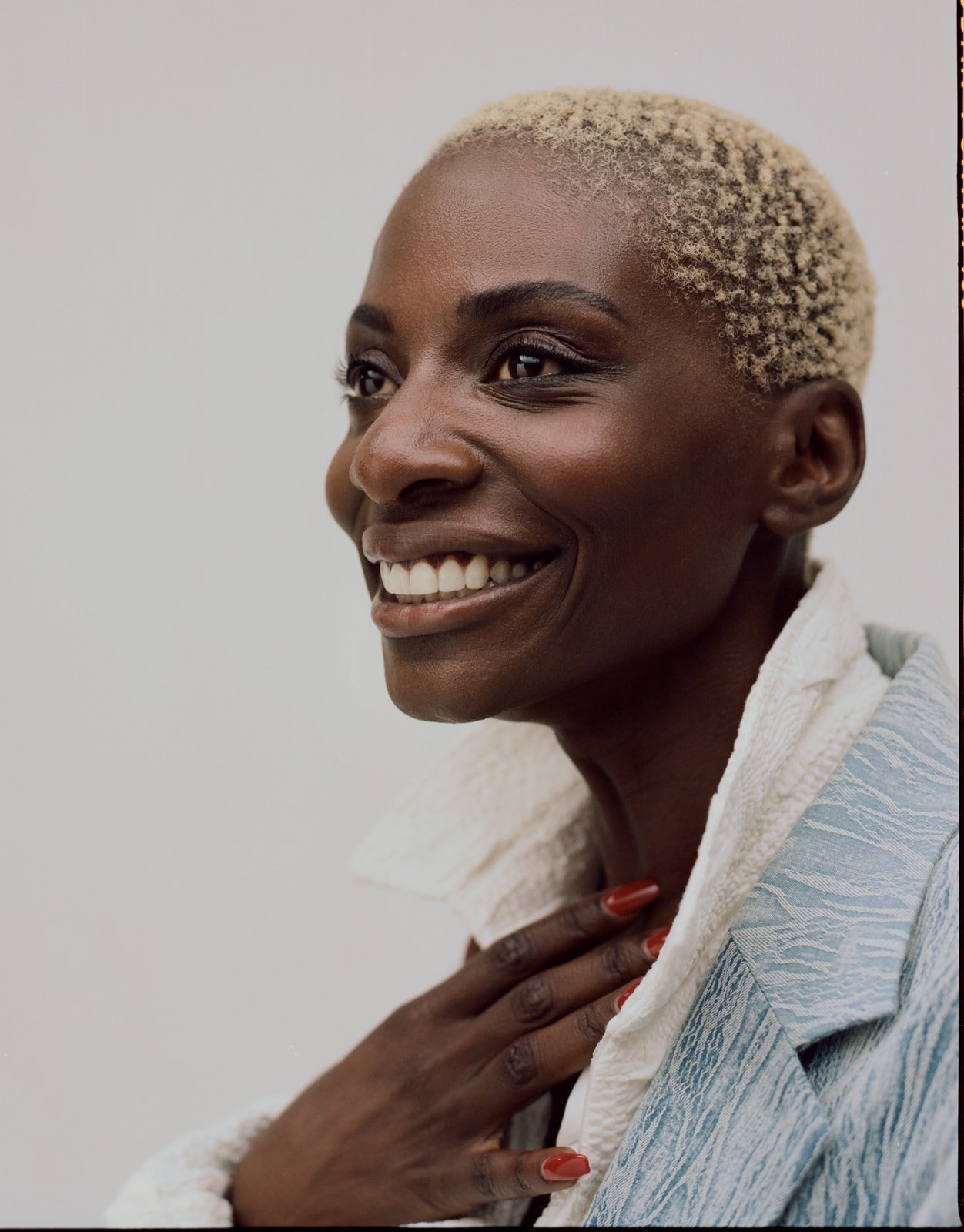 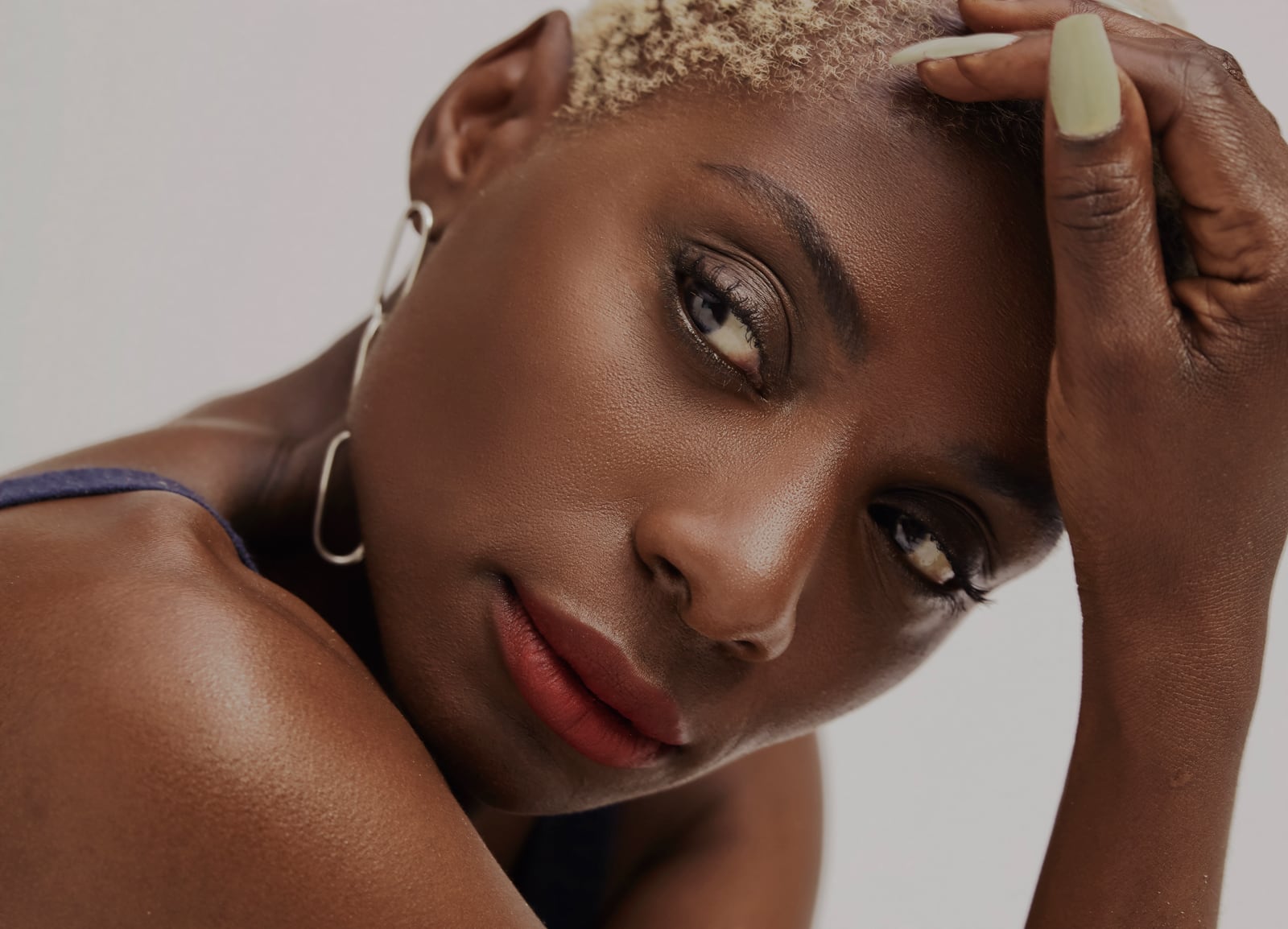 Nikeata Thompson is one of the most popular TV faces in Germany and is also a (stage) choreographer, agency owner and presenter. She excelled as a TV judge in prime time shows like GOT TO DANCE, GOT TO DANCE KIDS and MASTERS OF DANCE, and again as Head of Choreography for THE VOICE OF GERMANY,show host for various events and TV shows. In 2021 Nikeata will also be active on and backstage in many exciting formats, including as a catwalk and stage coach and guest judge for GERMANY'S NEXT TOPMODEL and as a stage coach at the Friedrichstadtpalast in Berlin. In addition to world stars such as Tom Hanks, Sean Paul, Jason Derulo and Felix Jaehn, Nikeata has also worked with many national stars such as Helene Fischer, Seeed and Lena Meyer-Landruth through her NT Agency. Since the Black Lives Matter movement, Nikeata has been "one of the most important voices of enlightenment on the issue of racism", according to the WELT. Nikeata is currently working on an autobiographical book project with a renowned German publisher.