Acting, PR & Commercial
As an actor, one has the privilege of learning to understand people with all their facets. It's not up to us to judge or criticize them, but to understand both their good and bad sides. This is an exciting process that fascinates me every time. At some point, a kind of merging takes place, a "click" in which one's own life unites with that of the character. This is the ultimate goal, the climax, and I look forward to reaching it every time.
Instagram
Globe
Film 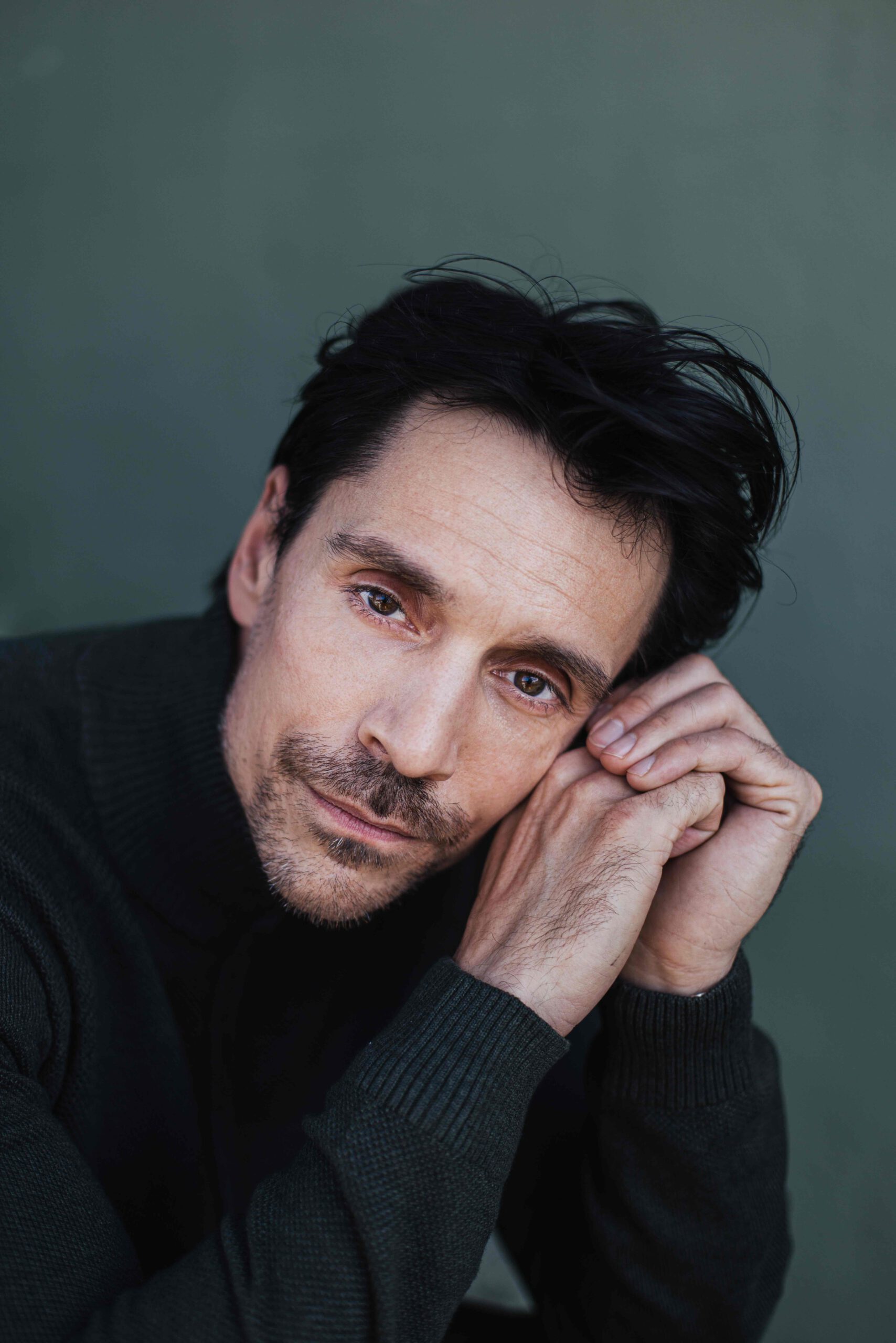 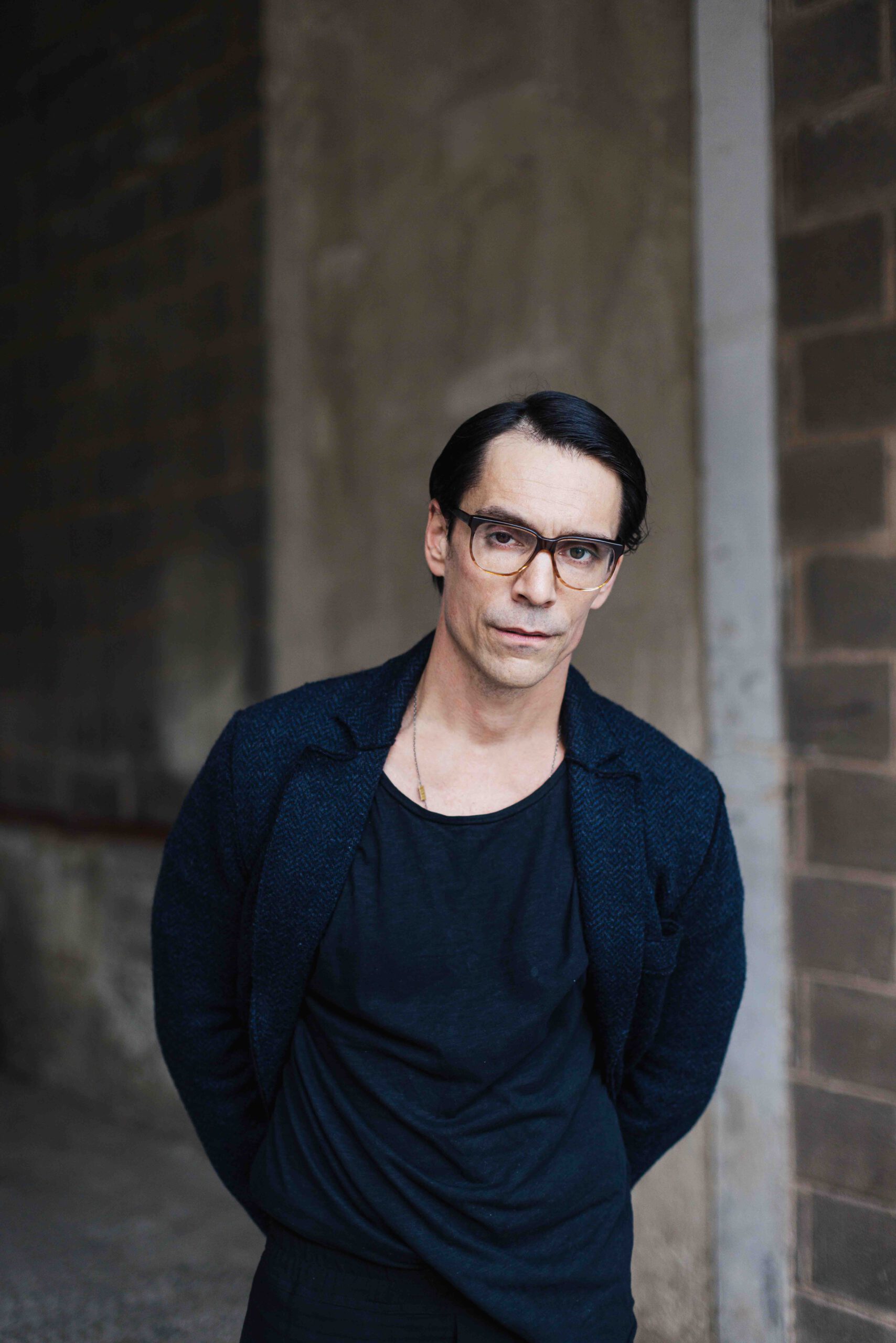 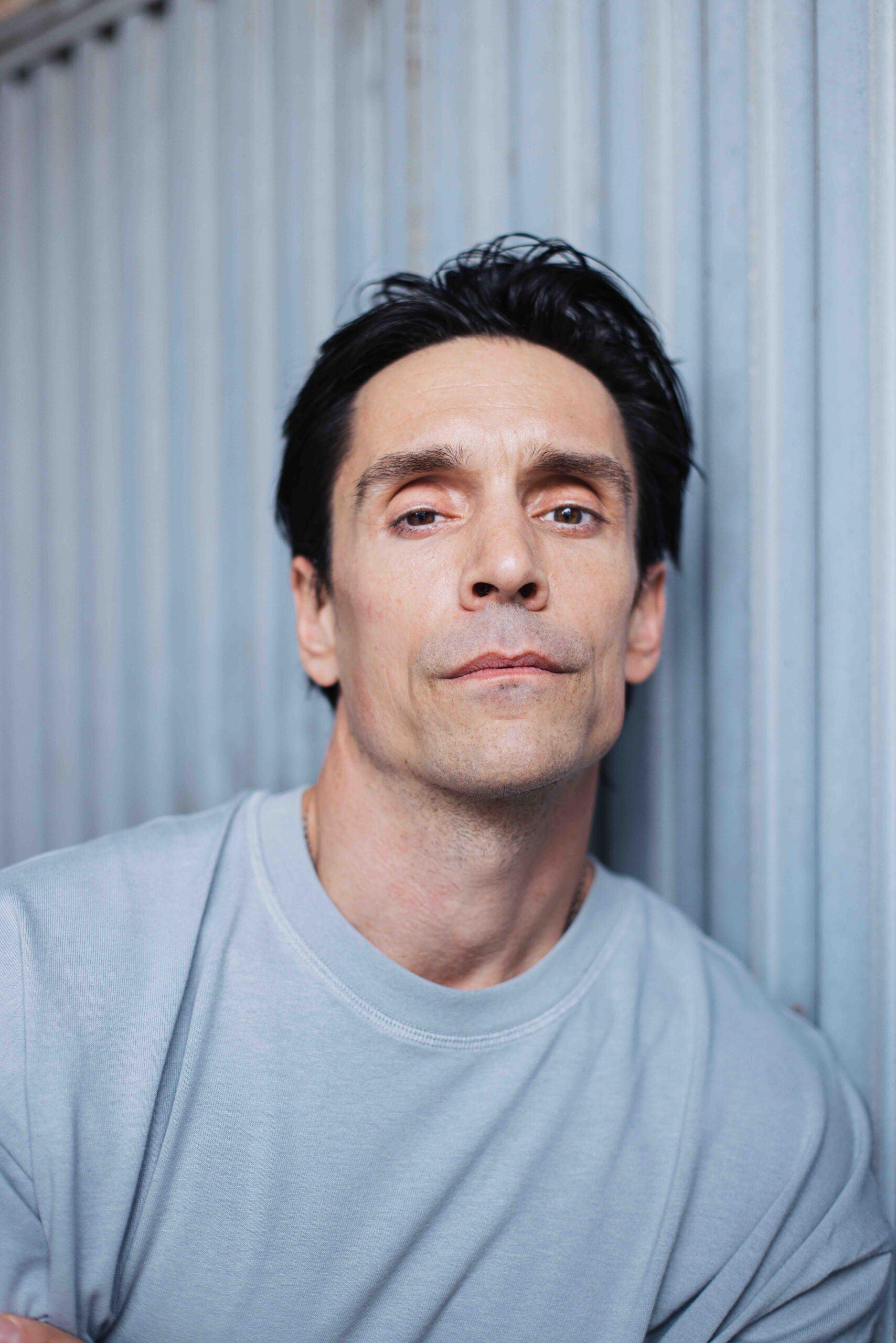 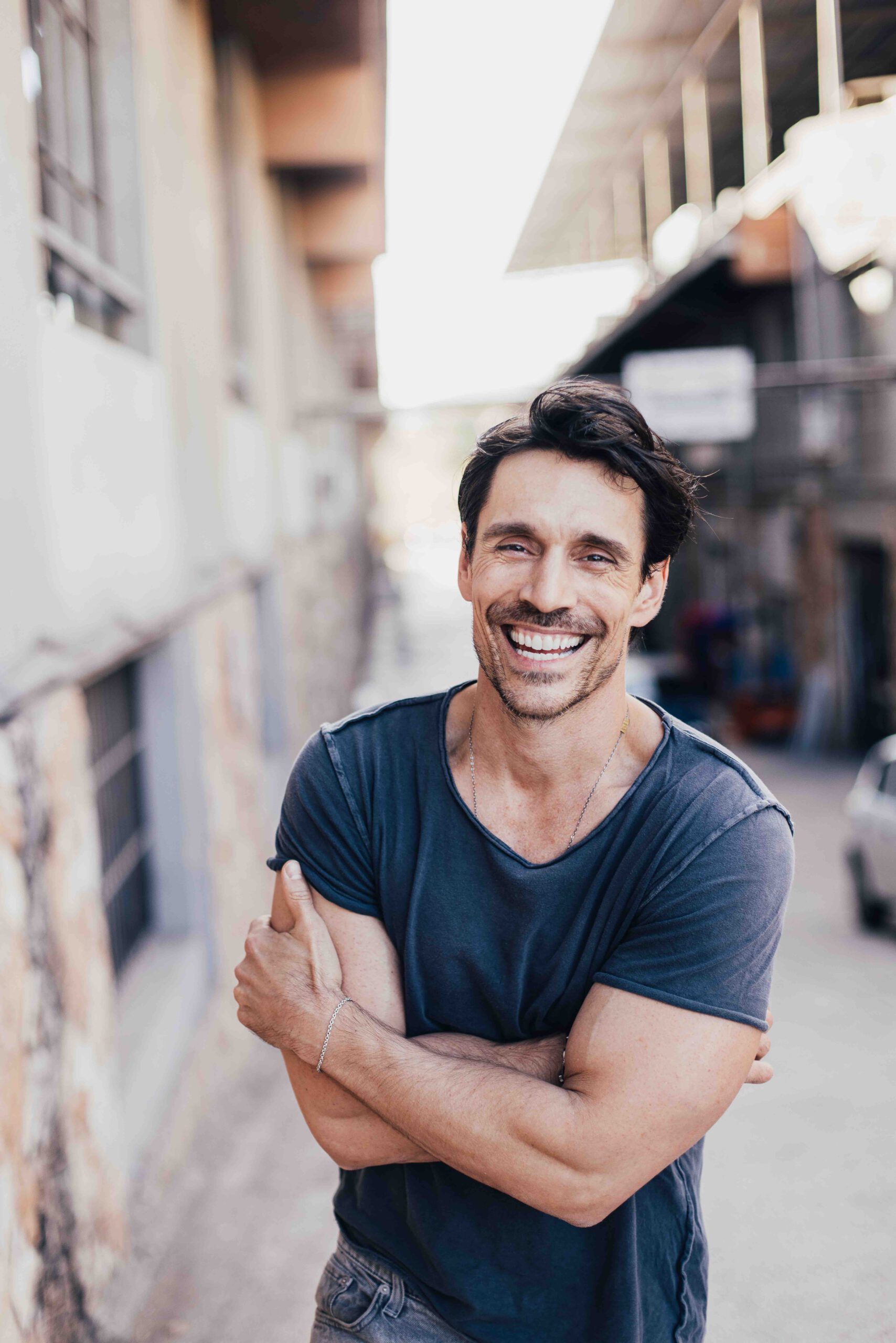 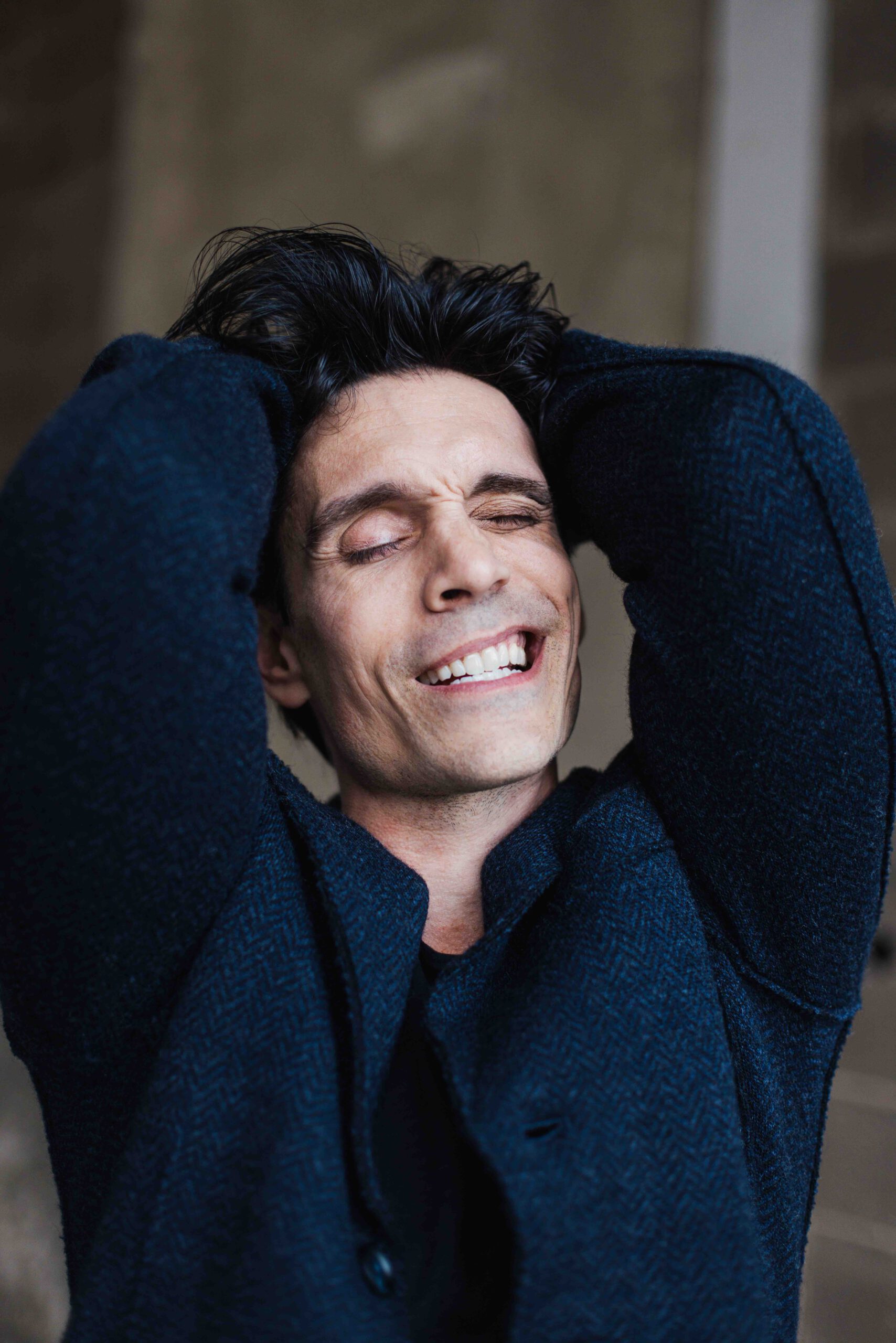 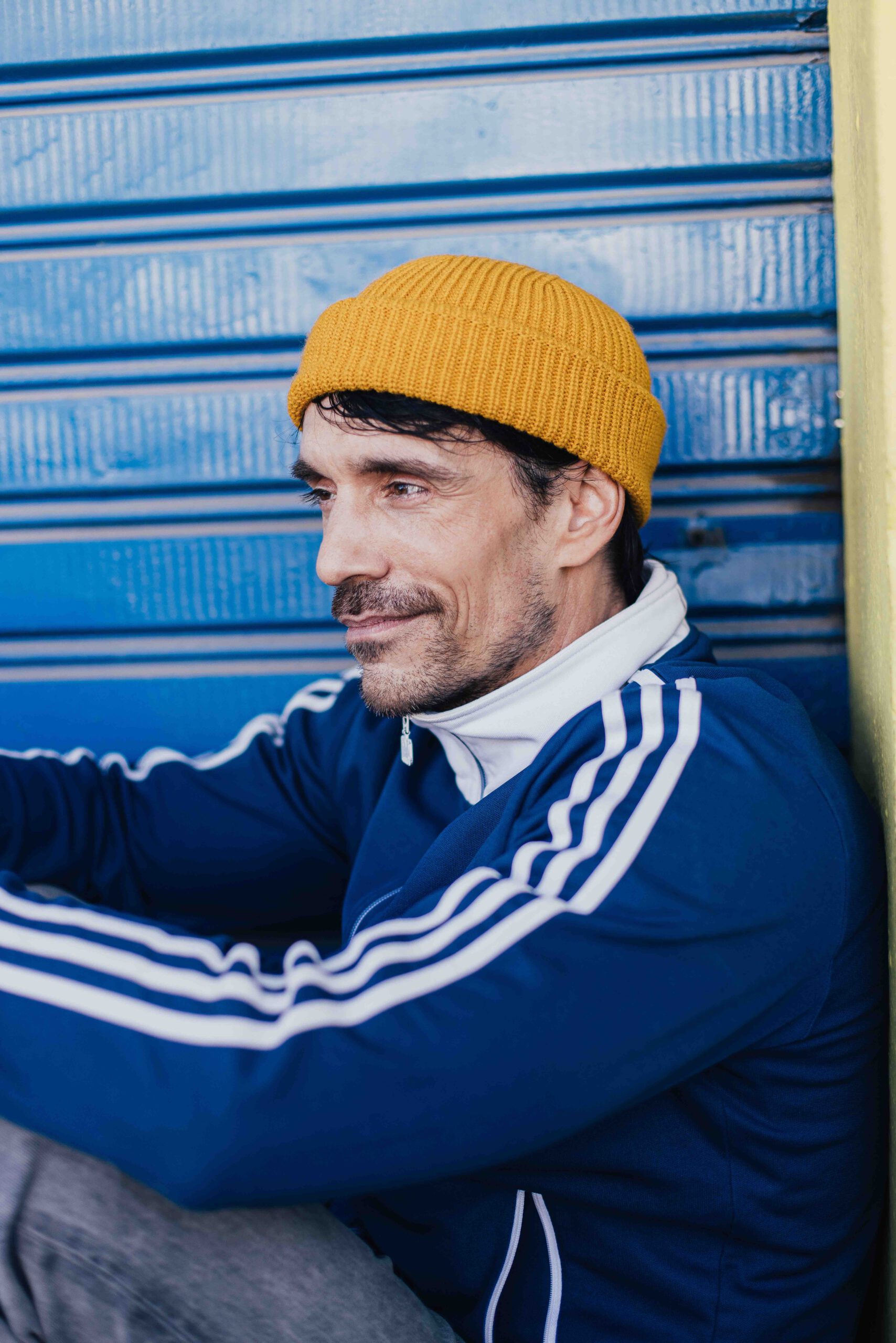 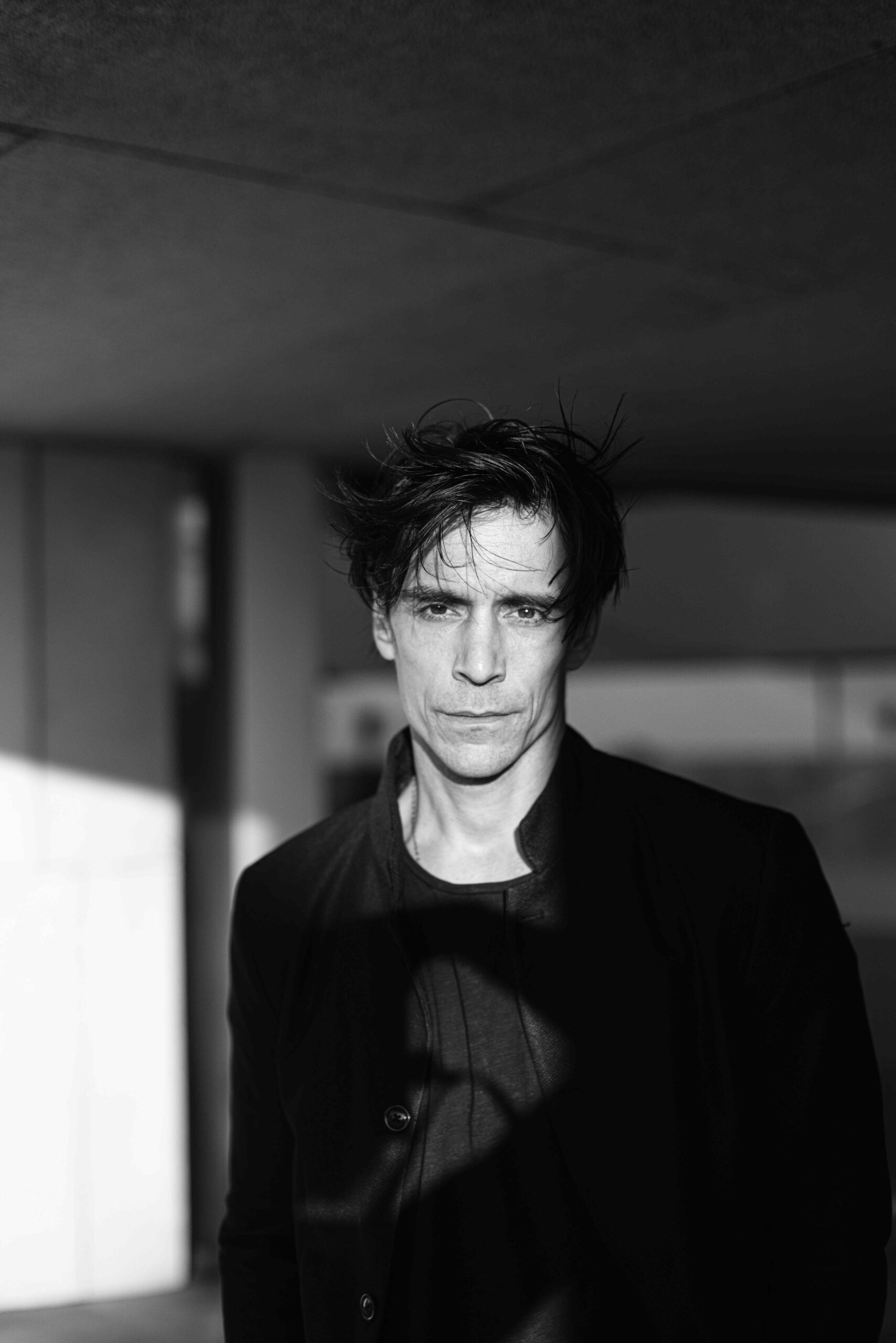 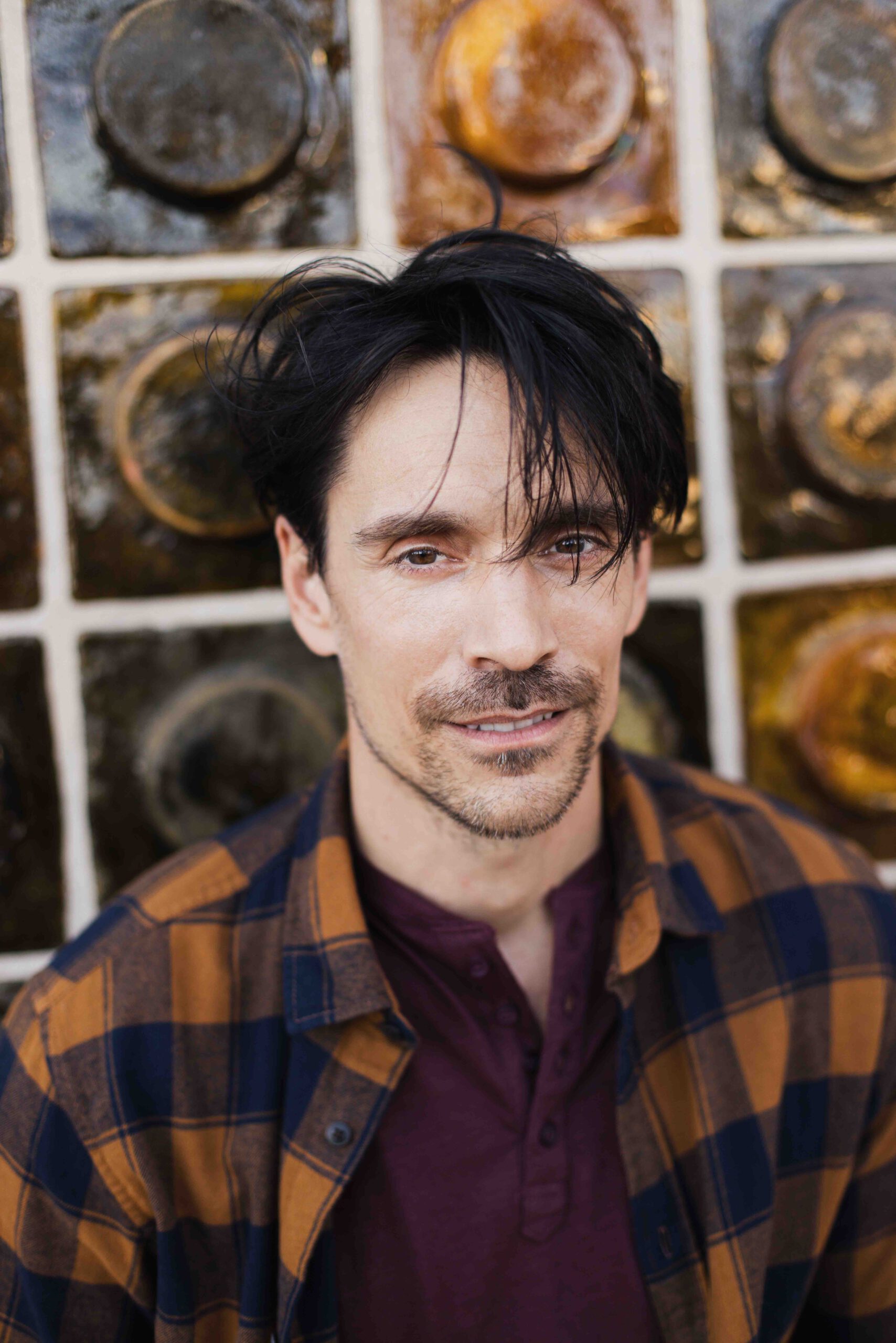 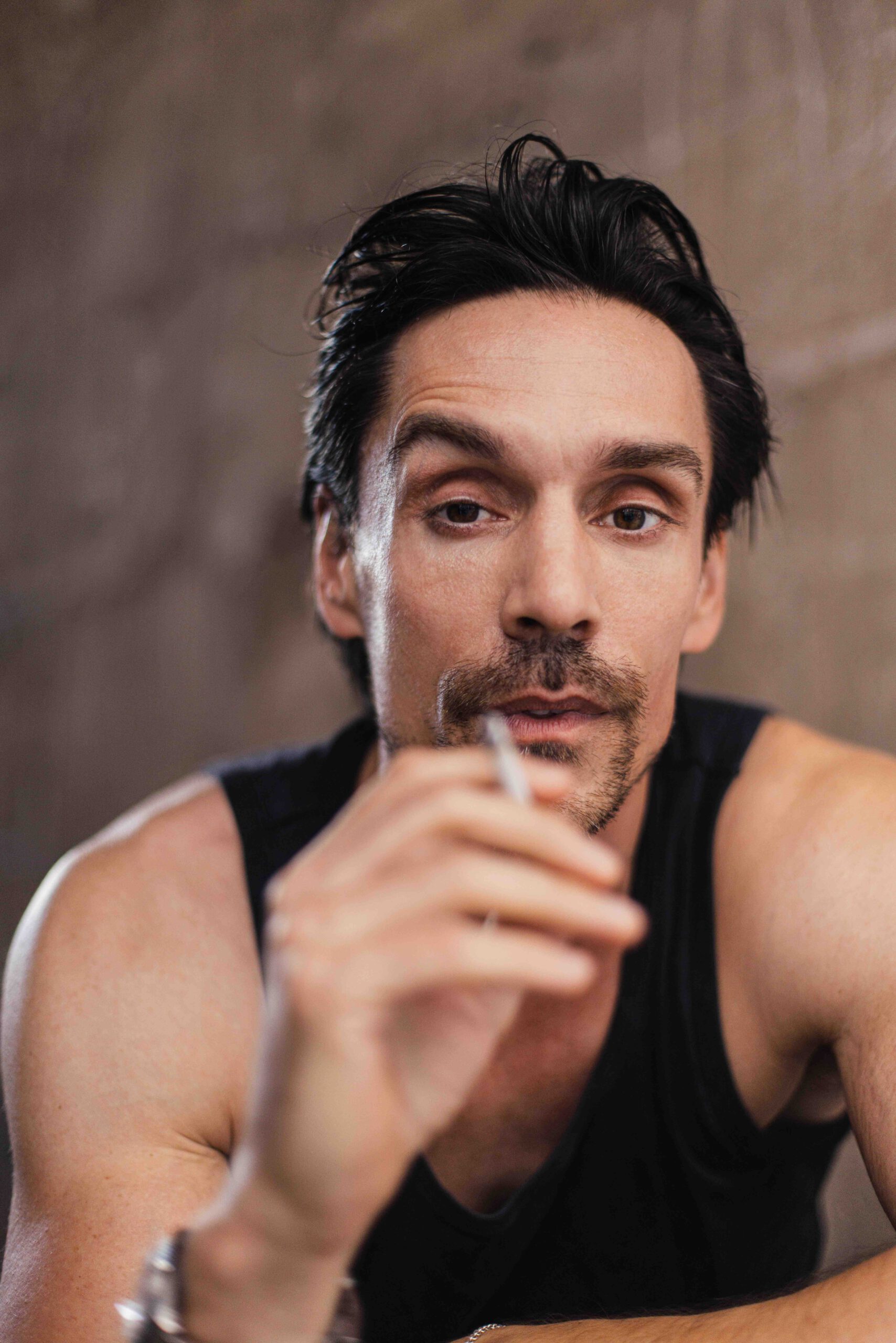 Philipp Christopher is a multi-talented filmmaker: actor, director and screenwriter. After graduating from school, the Berliner moved to New York to study film and acting at the "School Of Visual Arts". Working closely with the renowned "Actor's Studio", Philipp's acting was significantly influenced by mentors such as Elizabeth Kemp and Sandra Seacat. His passion for working in front of and behind the camera has led him to direct numerous films and plays, primarily in the United States and Germany. As a director, Philipp has received awards at internationally renowned festivals for his films THE BRIDGE and CHANCE OF RAIN, among others. In addition to various German productions, Philipp is also in demand internationally with projects such as the sci-fi mini-series ORIGIN starring Tom Felton and Natalia Tena and the BBC/ZDF co-production THE CHILDREN OF WINDERMERE.